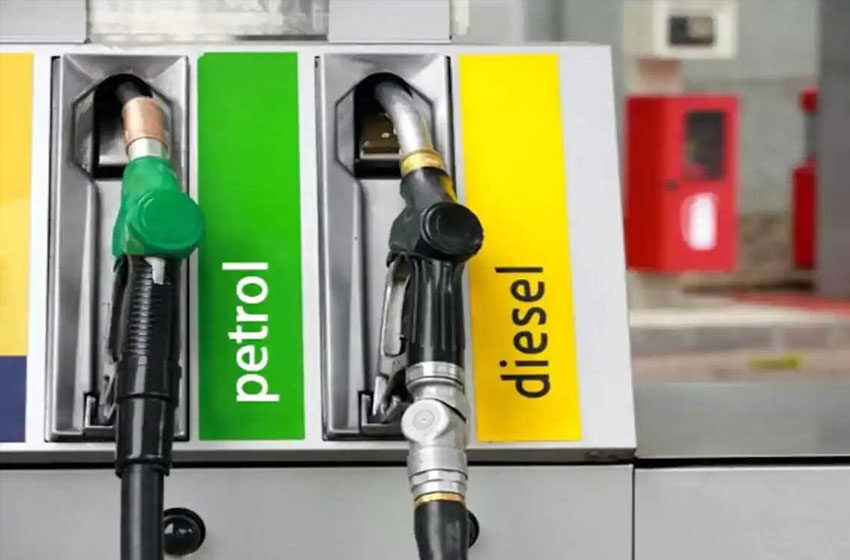 The US and EU imposed economic sanctions on Russia in response to the unwarranted invasion of Ukraine. Following this, Russia has been seeking new markets for its oil exports, and India is one of the countries it reached out to. But on the other hand, India has been looking to cut down on the increasing energy bills through purchases from anywhere that provide cheaper rates.

Simultaneously, Russia, which is in desperate need of resources to fund the ongoing conflict with Ukraine, have been offering crude oil at cheap rates. Besides, it provided a $25 per barrel discount, which is a blessing for the Indian economy, especially at a time when global crude prices have escalated to their highest levels since 2008.

India is the third-largest consumer of oil after the US and China and over 80 per cent of which it imports from other countries. Moreover, in 2021, India bought about 12 million barrels of oil from Russia; some of the other countries that supplied oil are the US, Nigeria and the Middle East.

A Nomura research report pointed out that a discount on crude oil works well for India because every 10 per cent of crude oil prices would lead to a 0.3 percentage point-widening in India’s current account deficit (CAD). Consequently, this will weaken the value of the Indian rupee further.

Also, the Russia deal is suitable for India because Moscow has promised to pay for shipping and insurance charges. Hence, that was a significant relief for Delhi, who worried that the risk of war might have increased its overhead costs. In addition, purchase from Russia is in sync with India’s changing policy of reducing its oil dependence on Gulf countries and diversifying to Russia and the US.

Despite the relief in getting crude oil at deducted prices, India’s big refining companies are facing a tough challenge to finance the discounted purchases. As a matter of fact, the sanctions on Russian banks are the sole reason why that Indian exporters to Russia are currently awaiting payments equivalent to about $500m (£381.5m).

Therefore, one of the options that India is vying for is a transaction system based on local currencies, where Indian exporters to Russia get paid in roubles instead of dollars or euros.

What is the West’s outlook on the matter?

India has diplomatic historical and defence ties with Russia and has called for an end to violence in Ukraine, but it did not voice its condemnation against the invasion. Besides, it has consistently asked all stakeholders to resolve all differences through dialogue. However, India abstained from all resolutions by the United Nations against Russia.

Therefore it is hardly surprising that India chose to buy discounted crude oil from Russia; however, this has attracted criticisms from opposition party leaders. 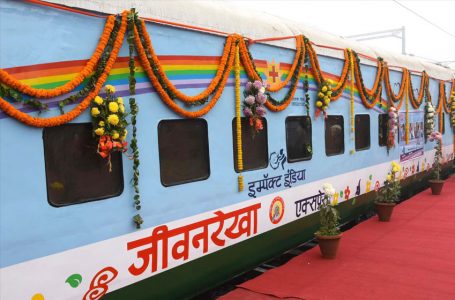