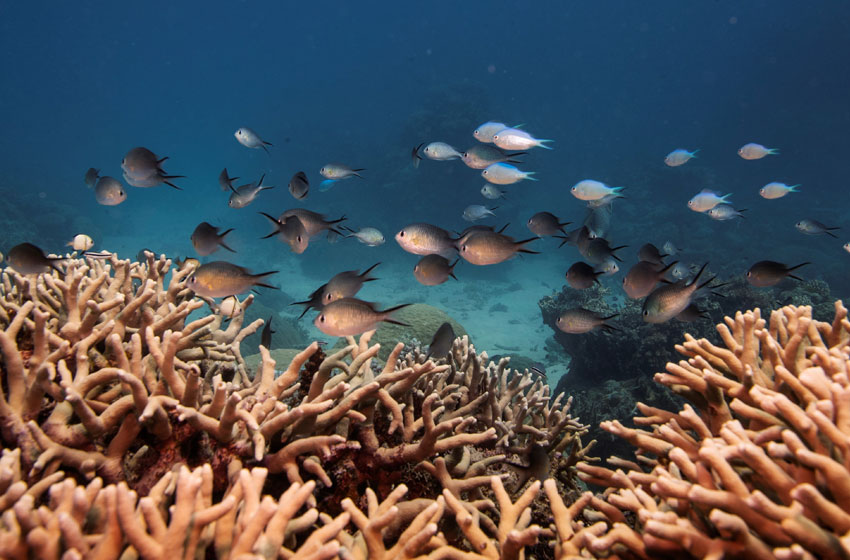 The Great Barrier Reef is Australia’s pride. Not only is it a beautiful tourist destination, it is also a natural national treasure. Over the last few years, though, we’ve seen a gradual loss of coral from the reef, and in this piece we give out what scientists are calling a three-point plan for its preservation. […]Read More 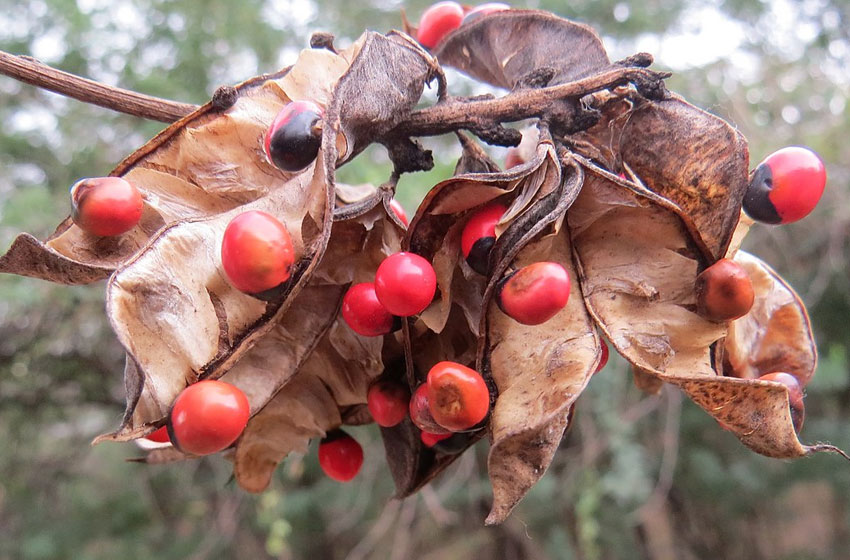 Australia is the land of dangerous animals, but it also has its fair share of plants that are poisonous. Though it is herbivores that generally face the brunt of these poisons, they’re dangerous to human beings too in the right doses. This piece contains a list of the most commonly found plant poisons in Australia. […]Read More

Regarded as the most expensive coffee globally, the Kopi Luwak has a long and illustrious history. However, this coffee is not your conventional coffee. It is excreted by Civets! Civets are cat-like mammals, and these mammals produce this coffee through excrement. This may sound strange and mysterious, yet it is true. A cup of the […]Read More

Have We Found the Perfect Fuel?

Environmental concerns have risen in the last decade because we have finally begun to understand the effects of deteriorating Nature. We need energy in all walks of life, and it will be disastrous for future generations if the Earth completely runs out of non-renewable sources of energy. We need to focus on using alternative means […]Read More

The Celestial Meteor Showers To Look Out For In 2019

If you are a star gazer, we are sure you the one thing you haven’t missed the Geminids mete... Read More

DOES THE LAW PROTECT YOU WHEN IT COMES TO ACCESSING SUNLIGHT IN YOUR HOME?

If a neighbour puts up a building that stops you from accessing direct sunlight, do you have any legal recourse? Jo Thomas, a resident of central Adelaide, had to grapple with this problem when she discovered there were plans by a developer to put up a 4-storey building next door. Jo lives who lives in […]Read More

THE WAR ON WASTE

Mia Swainson is passionate about the environment, and it shows. The environmental engineer and mother of three set herself a target early this year to drastically reduce the amount of waste she generated in her home. She was inspired by a story about how a young woman from Canberra had managed to reduce the amount […]Read More

Henderson Island, in the Pitcairn Group of South America, has earned the dubious honour of having the highest density of plastic rubbish anywhere in the world. The island, which ironically is listed among World Heritage sites, is said to contain almost 37.7million items of debris that collectively weigh 17.6 tonnes. This is according to a […]Read More

CLIMATE CHANGE AND THE UN: WHAT YOU CAN DO

Climate Change has become an acknowledged global problem in the last decade, with almost 195 countries committing to working against it in last year’s Paris Agreement. In this article, we tell you more about the climate change journey, Australia’s role in it, and what you can do as a citizen to help the planet. Climate […]Read More