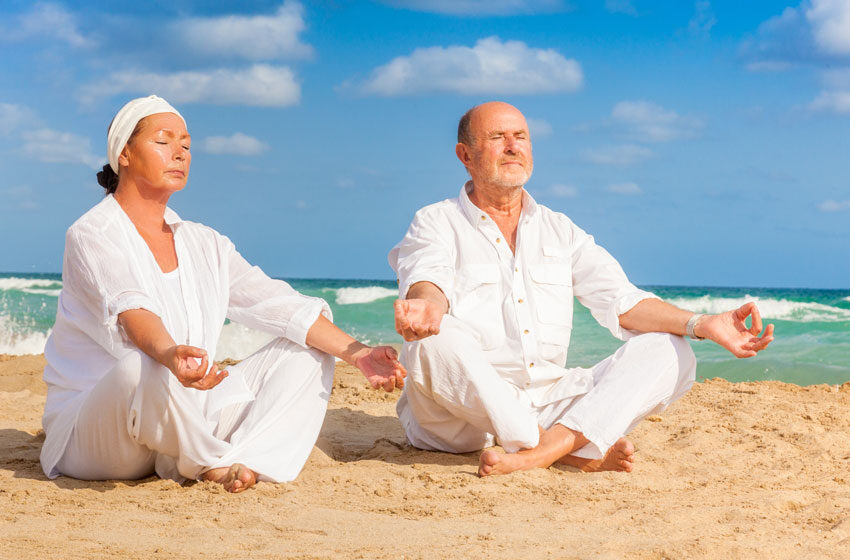 Are you looking to get a healthier version of you without taking in the many meds?
Yoga has been proved to have many beneficial effects on the physical and mental health of a person. People who practice yoga regularly are more healthy and able to stay clear of many diseases. Now a new study finds yoga to be effective for pre-hypertensive patients.
The study revealed that as little as half a year of yoga could significantly reduce blood pressure in pre-hypertensive patients. The findings came out in the Journal of Hypertension recently, which had researchers from Sri Ganga Ram Hospital participating in it.
The hospital performed a randomized study involving 120 patients to study the impact of yoga on ambulatory blood pressure in people with pre-hypertension or high normal blood pressure. The researchers place the patients in two groups-

Understanding the Different Aspects of the Study

Nandini Agarwal, the author of the study, said that the baseline blood pressure in the yoga group showed a significant decrease, especially 24 hours diastolic BP, mean arterial pressure and night diastolic. The results were compared to the conventional group which went through lifestyle modifications at 12 weeks. Agarwal claimed that the study convincingly proved yoga to be an effective intervention for pre-hypertension patients and can considerably reduce their blood pressure.
The Chairperson of Department of Neurophysiology at SGRH, M Gourie Devi, said that hypertension is one of the major public health problems in the world. The disease affects 1 out of 5 adults across the world and is predicted to reach 29.2% by 2025. Pre-hypertension patients are at more risks of developing hypertension which can lead to cerebrovascular and cardiovascular diseases, according to Devi.
Sandeep Joshi, the co-author of the study, commented that people with pre-hypertension having blood pressures of 120- 139 / 80-89 mmHg are more likely to suffer from cardiovascular morbidity and mortality in comparison to people with a normal blood pressure of less than 120/80 mmHg. Yoga can be a good way to help the patients go back to normal ranges of blood pressure within a few months of practice.
It is not the first time yoga has been found to have a positive effect on blood pressure. Research from European Society of Cardiology in 2016 found yoga to reduce blood pressure drastically. To test the theory, doctors at SGRH invited 60 patients with blood pressure and gave them yoga classes daily. Each time the doctors measured their systolic blood pressure and kept a record.
After a month, the doctors again measured the blood pressure and found yoga to reduce their readings by around 4.5 mmHg. Yoga can be an effective tool for pre-hypertension patients to prevent the development of clinical hyperten 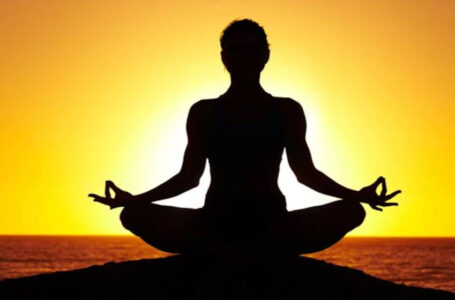 Yoga Mudras and Their Intrinsic Benefits 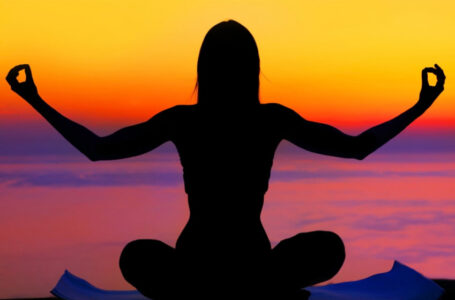