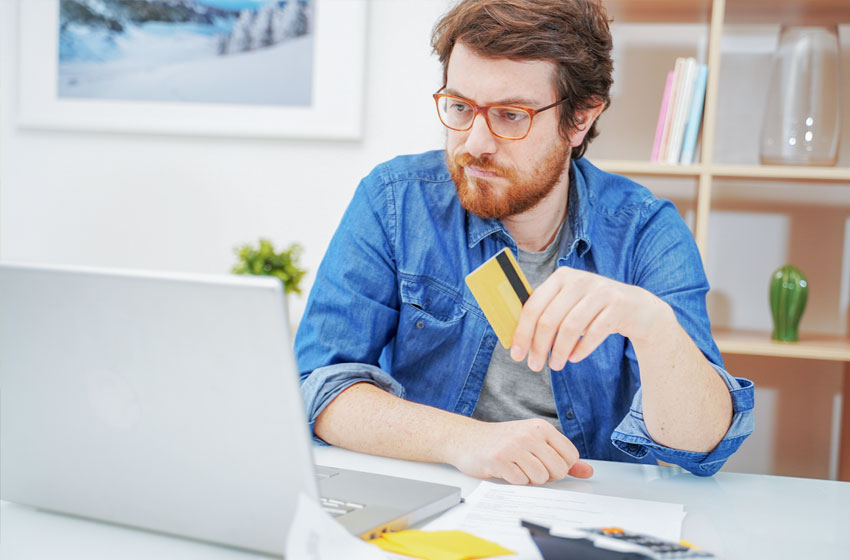 One residual effect of the Covid pandemic has been an upsurge in cybercrime. According to the Australian Financial Complaints Authority, reports of phishing have spiked this year. One such victim is Sanjay Joseph. Mr Joseph was in the process of buying a property in North Kellyville, Sydney, when he received a text message from his conveyancer. He thought nothing untoward when requested to transfer $100,000 as part of the transaction, especially as the details all appeared to be accurate and genuine. Several days later, he discovered to his horror that no request had been made by the conveyancer. He had been the victim of a scam.

Mr Joseph discovered his money had been transferred to the National Australia Bank (NAB) subsidiary, UBank. Armed with this information, he attended the Sydney’s Castle Hill branch of NAB seeking help. Once there, he discovered the account was devoid of the usual identification documents. Therefore, it appears the scammers had duped the bank into setting up the account. Australian banks are facing the same challenges as other wealthier nations, namely, tackling money laundering and protecting banking customers against scams. These are proving to be expensive, and ultimately these costs must be passed on to customers through increased fees.

AUSTRAC, the Australian financial intelligence agency, has recommended a systematic trawl of customer databases. This led to APOLLO, an internal banking project that involves examining millions of customer accounts to ensure identification details are up to date. This would have aided Mr Joseph had it been operational at the time. Those involved in the project claim National Australian Bank accounts are regularly identified with customer details that have not been updated for more than 20-years. These inaccurate ID documents mean accounts are incorrectly risk-rated. In turn, this prevents alerts from being triggered, i.e., warning systems needed to file suspicious transaction reports to the regulator. This proved to be a wake-up call for NAB, especially as CBA and Westpac have been fined $2 billion in recent times due to inadequate money-laundering protections.

Mr McEwan, NAB’s Chief Executive, told AUSTRAC that the bank was determined to meet its legal obligations to prevent financial crime. Unfortunately, sources say that the bank’s technology is almost 20-years old. Coupled with the fact, there are mounting backlogs, there are viable cracks in the system. These cracks caused Mr Joseph’s money to disappear, firstly into a Westpac account and then out through ATMs in Malaysia. However, Mr Joseph did not take this lying down and employed Selvaggio Lawyers. They ensured the full amount was recovered by insurers.

Nonetheless, he lodged a formal complaint with the Australian Financial Complaints, and when this went nowhere, he made it his business to make sure the media reported on the issue. He believes by highlighting the issue of financial fraud and the deficiencies in the banking system; others may be protected. He urges people to be vigilant and be wary of unsolicited text messages and emails purporting to be your bank. 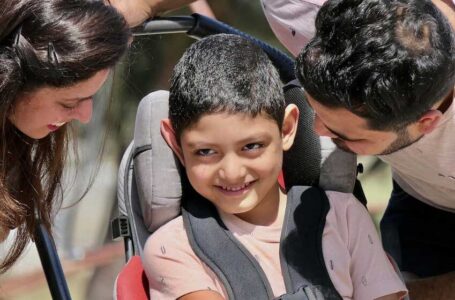 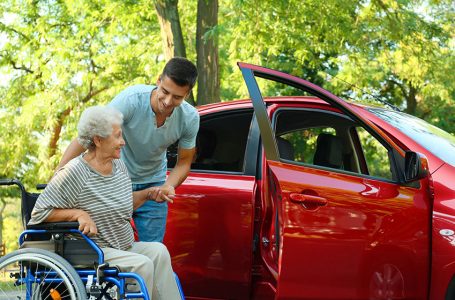