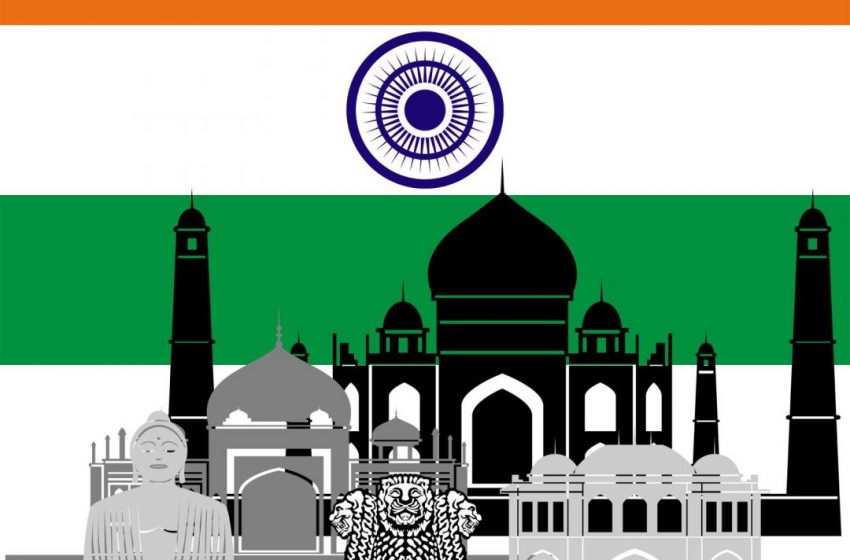 Many people from all over the world flock to India every year in search of a taste for ancient culture. There are many mysteries about the origin of Indian culture, and reasons for which Indians have such deep cultural memories compared to the rest of the world. In this piece we will look at some unsolved Indian mysteries.
India is the land of mysticism and ancient culture. It is one of the few ancient civilisations that are still surviving into the modern era. What we know as Indian culture today is an amalgamation of many regions and beliefs, such as Europe, Mesopotamia, Islam and Hinduism. But the foundational bedrocks were laid as many as 5000 years ago, on the banks of the Indus, where a civilisation flourished.
Today we’re looking at some of the mysteries in India that remain unsolved to this day.

1. The ruins of Kuldhara

There once was a village called Kuldhara, about fifteen kilometres west of Jaisalmer in Rajasthan. It is a well-planned settlement, with a good, grid-like street layout and uniform orientation of homes. Both aesthetics and functionality have been taken into account in its design, suggesting that the people who lived there were sophisticated in their cultural development. Established in 1291, this little village vanished one night – at least it seems that way – and has remained abandoned since. It is said that the villagers left Kuldhara unable to bear the atrocities of an evil dacoit, and placed a curse on it. As a result, everyone who tries to occupy the village dies a brutal death.

2. How did Lal Bahadur Shastri die?

In 1966, Lal Bahadur Shastri, free India’s second Prime Minister, died of a cardiac arrest, which was reportedly his fourth. After his death, his wife, Lalita Shastri, alleged that the Prime Minister was poisoned, and demanded an enquiry. According to reports, no post mortem was done on the body of Shastri. He was a man of extreme simplicity, and was one of the very few politicians in India who made no money for himself and his family. Similar questions abound over the deaths of two other leaders, Subhash Chandra Bose and Sardar Vallabh Bhai Patel.

3. The Illuminati of Asoka

Move over, Opus Dei, India has its own millennia-old secret society. Formed in the year 273 BC by the Emperor Asoka, after conquering Kalinga, this team of nine men is said to be assigned the task of keeping the secrets of nature that will harm humanity if they fell into the wrong hands. Among other things that this team of nine men is believed to know, they know where the ruins of the Rama empire lie, along with the knowledge of what weapons were used to destroy it 15000 years ago.

For many, the Taj Mahal is a symbol of love, a monument constructed by Mughal king Shah Jahan as an ode to the memory of his beloved queen, Mumtaz Mahal. But in a book written by P. N. Oak, he claims that the Taj Mahal was a Hindu construction called Tejo Mahalaya, which Shah Jahan usurped and modified to reflect Persian and Islamic architectural styles. According to Oak, much of the folklore surrounding the Taj’s construction – from the materials to the number of people that gave their lives – was invented by the Mughals just to rewrite history.