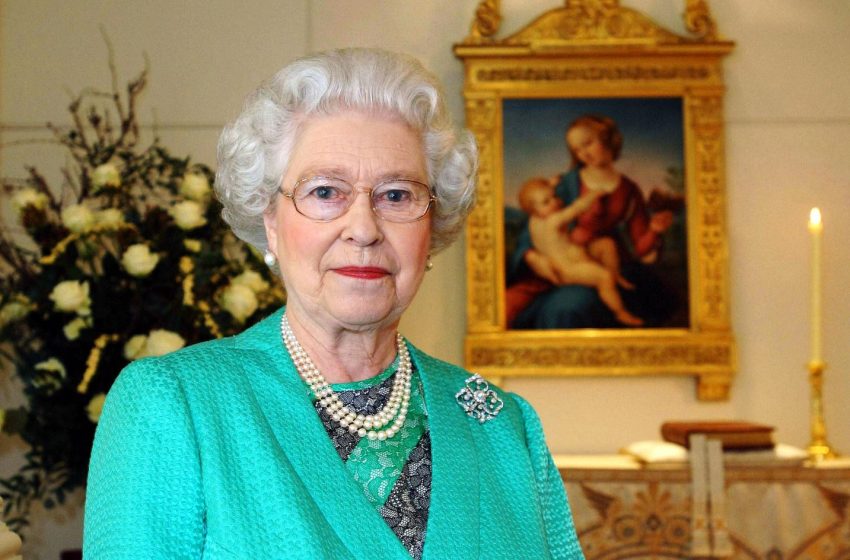 We live in a world of widespread democracy and rule of people. But in Britain, the royal family and the queen are still very much part of the country’s culture, and their everyday doings occupy much media space. In this article we look at five facts about the queen.

Queen Elizabeth II, on September 9, 2015, became the longest reigning monarch of the United Kingdom, having clocked 23,227 days atop the throne. The person she beat to the first position is none other than her great-grandmother, Queen Victoria. On this momentous occasion, we thought it would be appropriate to remind ourselves just what it means to be the queen of a country in the age of democracy.

1. She doesn’t have a passport
Even though she’s history’s most widely travelled head of state, she doesn’t hold a passport. Since all British passports are issued on her name, it stands to reason that she doesn’t need to issue one to herself. Besides, just about every customs official around the world knows her by face, so she should be exempt from the issues of ‘commoners’ like you and me.

2. She doesn’t have a license or a number plate
Once again, it is under her name that all driving licenses in Britain are issued, so she can get by without one. Also, her state car does not have a number plate nor does it need one. If you’re the ruler of a kingdom, you would think that your chariot would be allowed to pass without question wherever it wants to go.

4. She once woke up to find a stalker in her bedroom
On July 9, 1982, the queen woke up to find a strange man perched on the edge of her bed, his hand dripping in blood. The calm queen engaged the man in conversation for a good ten minutes before security came in and took the man away.

5. She has two birthdays
The officially celebrated ‘Queen’s Birthday’ is actually not the real Queen’s birthday. Queen Elizabeth celebrates her ‘real’ birthday on April 21 of every year. However, all commonwealth nations observe her ‘fake’ birthday as a public holiday.