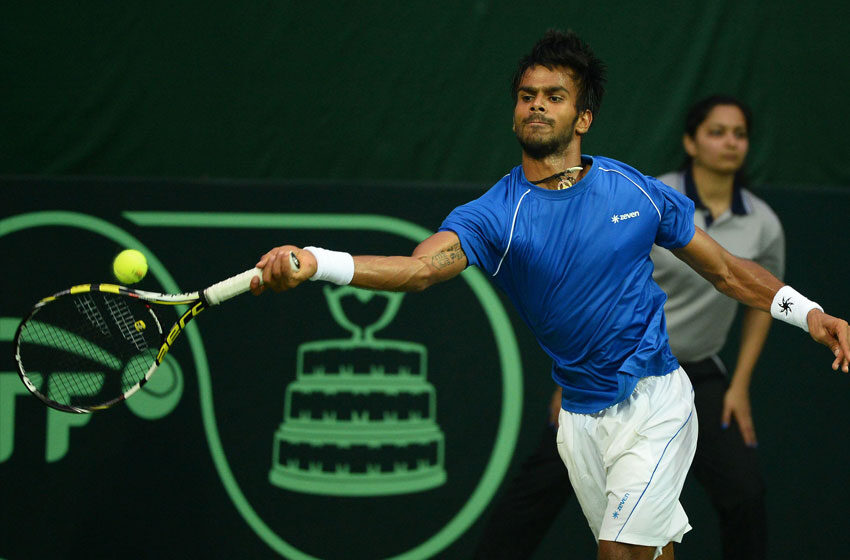 Until recently, cricket has been the only sport in India, but as infrastructure and economic realities change, more and more sports are becoming commonplace as career options for Indian children and young people. In this piece, we list just five of the most exciting sports stories coming out of India, and none of them are cricketers.
Sports in India has begun to see an upswing, as the affluent middle class born out of the late nineties is now rearing children for whom academic success is important but not vital. More and more people look to unconventional careers and education programmes at universities, and more and more academies are coming up across the country that harbour budding sportspeople.
Here are a few upcoming sportspeople in India, some known, some unknown.

Aditi was the unsung champion of Indian golf at the 2016 Summer Olympics. Born in 1998, she has become a professional golfer at the tender age of 18, and secured a Ladies European Card for herself for the 2016 season. Though she did not finish with a medal at the Olympics, the story of Aditi is only just beginning, and it is only a matter of time before she makes India’s name proud on the global stage in her sport.

Dipa Karmakar became a darling of the media in India during the Olympics, when she finished fourth while trying to attempt the Produnova, which is regarded as the most difficult vault performed in women’s gymnastics. She became the first gymnast in 52 years to represent India at the Olympic Games, and at the age of twenty three, she still has time to write herself more deeply into the history books. But as a woman from Tripura to have competed at a global stage and won such accolades, Dipa is already a champion.

A working mother of two daughters, the wife of a veteran cavalier, a Paralympian, and a silver medal winner. She is also a keen participant in motor sports, in a bid to send a message to the wider society at large that physically challenged individuals can also participate in motor sports. At forty two, you perhaps cannot fit Deepa into the traditional mould of ‘upcoming’, but she is still a person whose life and career in sports need to be celebrated by every Indian.

Indians have rarely ventured into basketball in a big way, but Satnam Singh looks set to change it all. He is a professional basketball player at the moment, and plays for the Texas Legends of the NBA Development League. He stands at seven-foot-two, towers over most people, and plays the centre position. If he stays on the straight and narrow, we might just see the first Indian-origin NBA All Star in Satnam Singh.

Chasing is dream of becoming a pro Tennis player like Leander Paes and Mahesh Bhupathi is Sumit Nagal, a nineteen-year-old young man from Jhajjar, Haryana. Between 2008 and 2014, he was coached in Toronto, Canada, by Canadian coach Bobby Mahal. In 2015, Nagal won the Wimbledon boys’ doubles title with his Vietnamese partner, Ly Hoang Nam, thus becoming the sixth Indian player to win a junior Grand Slam title. He also made his Davis Cup debut for India in 2016.