7 REASONS WHY YOU MAY BE SUFFERING FROM CONSTANT EXHAUSTION

Tired all the time? It is okay to feel tired once in a while, but being habitually exhausted points to an underlying problem that you probably need to address. According to the Royal College of Psychiatrists, one in every five people feels unusually tired at any given time, while one in ten suffers from prolonged fatigue.

If you find yourself TATT – the acronym for “tired all the time” – these are the most likely reasons behind it:

6 Juices One must have while Recovering from Covid

Covid-19: Do Vaccines provide long-term protection? Experts are not so sure

Can You Lose Weight Only by Exercising?

Is it possible for Kids to experience extended Covid Symptoms?

HOW WALNUTS HELP IN THE FIGHT AGAINST COVID

HOW WALNUTS HELP IN THE FIGHT AGAINST COVID 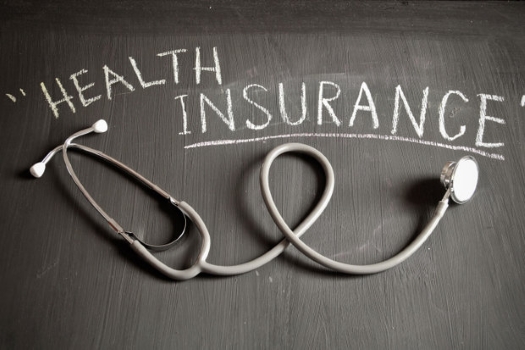 Young people are feeling more and more pressurised to buy private insurance cover once they turn 31, but does it...