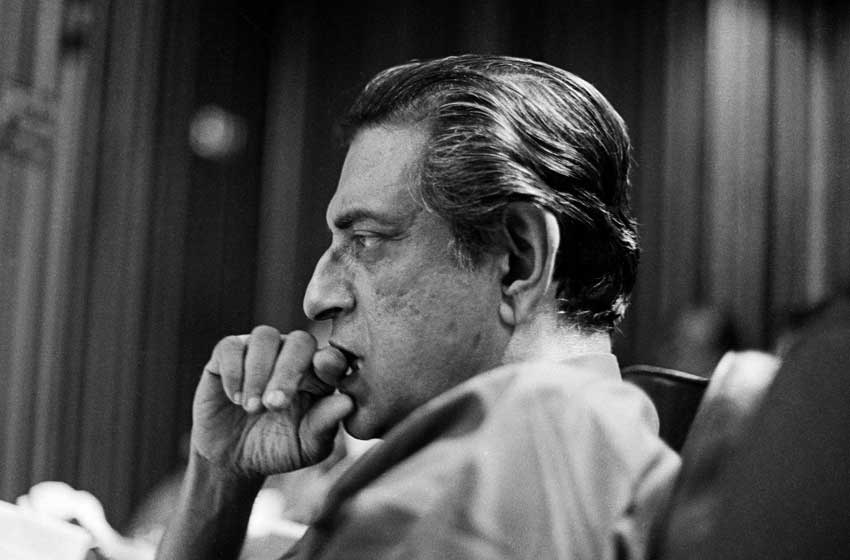 Satyajit Ray was born in Kolkata on the 2nd of May, 1921. He was a famous lyricist, screenwriter, author, filmmaker, calligrapher, and graphic designer. Satyajit Ray was not only an exceptional filmmaker, but he was also a noble laurel who wrote a wide range of books for kids and adults.

Satyajit Ray was a creative personality of his cohort who wrote different books in both Bengali and English. In some of his books, Ray scribbled in English as well as Bengali. Additionally, many books he authored have been interpreted to English, Italian, German, Spanish, French, and Polish.

Generally, Satyajit Ray books are enthralling, making them excellent for reading for children and adults alike. Listed here are seven books written by Satyajit Ray that everyone must read.

The Complete Adventures of Feluda

This book is about Feluda, who is one of Ray’s much-loved characters and plays the role of a detective. He cracks complex crime cases accompanied by Topshe, his cousin and Jatayu, a crime writer.

This book takes readers through a thrilling world where Feluda uses his intelligence and skills to solve crime cases. If you want to bring back the child in you, this one is for you.

The Incredible Adventures of Professor Shonku

A collection of short stories that follows Professor Shonku, who is a fictitious scientist. The Incredible Adventures of Professor Shonku, interpreted to English from Bengali by Surabhi Banerjee, is very popular among kids.

My Years with Apu: A Memoir

The first edition of ‘My Years with Apu: A Memoir’ was published posthumously in 1994. This memoir is a charming and captivating presentation of how Ray started his film production career.

It explains the thoughts and experiences of Satyajit Ray in detail during the time of making these movies. My Years with Apu emphasises the key areas of Ray’s personality. This book, written in an appealing style, brings back loving and affectionate memories of the period when filmmaking was art born out of a passion and love for the medium.

The Childhood Days was the original memoir of Satyajit Ray. The book was then interpreted from Bengali to English by Bijoya Ray, Satyajit’s wife. In the book, he discussed his enthusiasm for music, art, cinema, books, and photography, which turned him into one of the most productive characters of his generation.

Childhood Days made people understand who Satyajit Ray was. The stories in this memoir begin from the early days of Satyajit Ray till the time he started filmmaking.

Indigo contains short stories about the mysterious, the weird, and the peculiar. Both adults and young people alike love this ground-breaking book. The mood in this book is Indigo, even as the author narrates these stories. You will find tales of adventure, fantasy, and dark horror along with heart-warningly funny stories about ordinary people in surprising situations. Gopa Majumdar and Ray translated Indigo from Bengali to English.

Our Films, Their Films

This is the book that collated and gathered all the talks and writing of Satyajit Ray on filmmaking. ‘Our Films, Their Films’ is grouped into two parts, where Ray talks about his personal experiences, his observations concerning the trends in Indian cinema.

The second part discusses several foreign films, which are milestones in the history of cinema. ‘Our Films, Their Films’ is a book that gives an insight into the art of film-making. It a must-read for those who are aspiring to be filmmakers.

If you want to land in a fantasy world, this is the book for you. It includes the stories of giant man-eating plants, magicians, hypochondriacs and many other exciting characters. Twenty Stories will surely fascinate you with Ray’s incredible imagination.