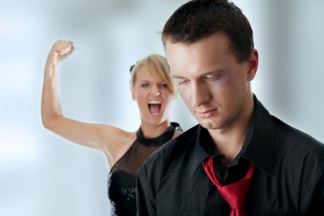 According to a recent report, more than 72,000 men fall victims to sexual

assaults and rapes in UK every year, accounting for 12% of the total rape victims in the country. Britain has decided to assign funds worth £500,000 to provide the victims with vital help and support they need in order to recover from the impact of the crime completely. The victims will be provided with services like counselling and medical treatments.
Even though a large number of sexual crimes are committed against men, the assaults are hardly ever reported by the victims, because of which they do not get access to any sort of support from the government.
It was recently announced that convicts will get a life sentence if they are found guilty of a sexual assault for the second time. The fund will be utilised to encourage the victims to come forward and seek help, only then the toughening up of the sentences will have any significance. Around 90 percent of the offenders, who were found guilty of raping a male, were slapped with custodial sentences in the last few years.