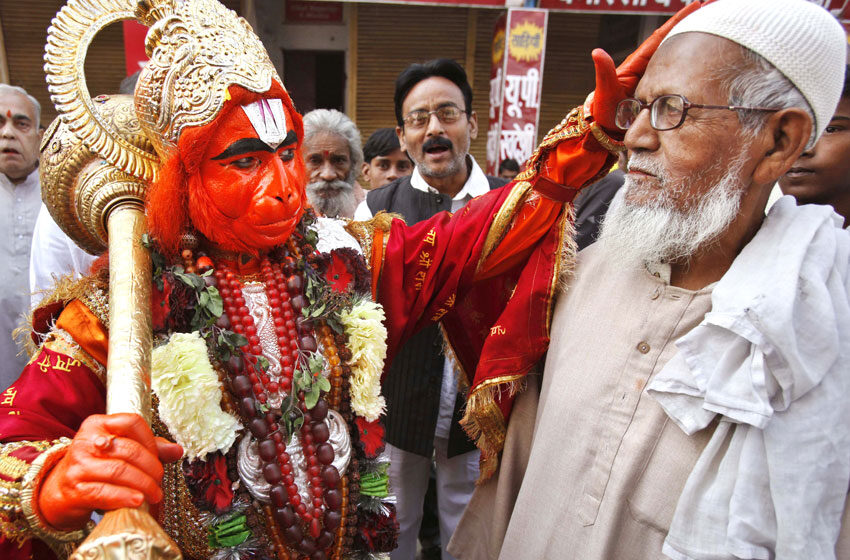 India is the land of glorious uncertainties. It is the land of differences and unity, of possibilities and impossibilities, of wealth and squalor, of love and hate, of extremes and moderations, of philosophers and epicureans. In this article, we will give you the lowdown on what India will teach you if you’re planning a move there.

More and more Australian nationals are moving to India on work or personal preference, and they’re loving it there. Take the example of Sharell Cook, who moved first to Kolkata from Melbourne after giving up her government accounting job, and now lives in Mumbai with her Indian DJ husband. Hers was a ‘pick-up-my-life’ story after hitting rock bottom and moving to a different culture to rediscover herself.

Catherine Taylor, who is another Australian living in Mumbai, came for work reasons. She wanted offshore experience in her media career and India happened to be the only country looking to hire when she was looking. She describes India as a country that ‘hugs her first, then kicks her in the stomach, then hugs her again’.

These two are not the only people that have a love-hate relationship with India. Most Indians – born and bred on this land – can vouch for the same feeling. In any case, here are a few things that living in India can teach you, whether you’re a foreigner moving there or a long-lost citizen making a trip back to our homeland.

1. India doesn’t know you exist.
This is the hardest fact to accept, especially if you move from a more privileged, richer country where each human life has more value. In India, the country is so vast, so populous and so fast-moving that it just doesn’t have time for you and your troubles. Everyone has them, and everyone is getting on without complaining, so it expects you to do the same. The more you crib, the harder your life will become. Falling in step with the flow and going along with it is a survival tactic that will enable you to thrive in India.

2. Indian people are shy but social.
A contradiction? Yes, India is a land of contradictions. Indian people are slow to smile at strangers, shy to begin conversations, but once that first barrier is broken down, they’re quick to warm to people. Don’t be surprised, therefore, if the person you strike up a conversation with on the local train takes less than ten minutes to ask you about your marital status and the number of kids you have. In case you think he’s being intrusive, he will happily share all that information about himself, and he may even invite you to his house to meet his family for a meal. And yet, he is the guy who averted his gaze when you first made eye contact.

3. India is a land of differences.
Indian society is fractured along several lines: caste, language, religion, economic class and gender. Of all these, you will probably notice the economic class fault line immediately, because it’s visible everywhere. You will see beggars on the same street as a person driving a Merc, and the latter won’t have ten rupees to spare for the former. Almost everyone has a cultivated sense of apathy when they go out of their houses; it is a defence mechanism to deal with the stark inequality that stares us in the face every day.

4. India is a land of unity.
Another contradiction. While there are multiple division lines that appear in society, the majority religion, Hinduism, consists of a literature-rich culture that has given rise to festivals and rituals that cut across these differences. So both the beggar and the Merc owner probably worship the same gods, and on Diwali, they will not think twice about sharing sweets with each other and watch the fireworks. Even followers of Islam have been known to celebrate Indian festivals because the rituals typically promote social bonding and a lot of fun and frolic. This is the secret of India’s unity: a 5000-year-old culture that is alive to this day.

5. Nothing ought to be possible in India.
Consider the number of people in the country. Look at the traffic jams on every road on every day. There are freshwater shortages in every big city. Infrastructure is terrible. There is no power, the roads are bad, the vast majority of the political class is corrupt…the list goes on. By rights, India should have dissolved into anarchy many years ago. In fact, in 1947, when the British left India, Churchill, England’s then Prime Minister made the prediction that India as a country will disintegrate in less than a decade.

6. But everything is possible in India.
Because of the monumental challenges facing even small goals in India (like going to the grocery shop and getting some staples), Indians have evolved a keen sense of ‘making things work’, or jugaad. This means that as long as the ends are achieved, the means are not questioned to the degree they are elsewhere. Pothole in the middle of the road, swerve without indicating; the motorist behind you will understand. Need to get something done at the government office? Slip a hundred-rupee-bill into the hand of the peon at the door. And so on.

7. India teaches you acceptance.
There is much about India that you cannot change. Hell, it is hard enough being part of it all and functioning without going insane. Unless you practice a zen-like acceptance for all the things you cannot change – which is almost everything – you’re likely to develop anxiety or panic attacks from your time here. Your sphere of control is much smaller than it is in your current country of residence, and each time you think you have a handle of it, India will test you and shrink that sphere even more.

8. Indians are collectivistic by nature.
This means that we value family and friends much more than an individual culture may in a first world country. You can see this in the little things; people who work in an Indian company never take a coffee or lunch break alone. They don’t go to movies alone. They don’t go anywhere alone. Solitude and silence are foreign concepts. Indians juggle their family and friends like pros, and while Indians have issues with their family members, these issues are seldom allowed to boil over into big problems that may result in a falling out. This means that whenever you’re down, you always have a support system to count on. 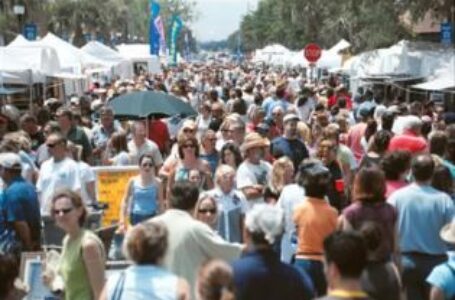