Pharmaceutical company Bayer AG has faced a major legal setback when it lost a lawsuit against a man who blamed the company for his cancer. The man identified as Mr Edwin Hardeman held his use of weed killer Roundup responsible for his cancer. The San Francisco Federal Court jury awarded $US81 million ($114 million) to Mr Hardeman after holding it liable for Mr Hardeman’s non-Hodgkin’s lymphoma. Bayer has already been facing thousands of similar lawsuits.

The jury awarded $US5.9 million in compensatory damages and $US75 million in punitive damages to Mr Hardeman. The jury also found Roundup to be defectively designed and highlighted the failure of maker Monsanto to warn of the herbicide’s cancer risk. The jury also held the company accountable for the negligence. Last year, Bayer bought Roundup maker Monsanto for $US63 billion. 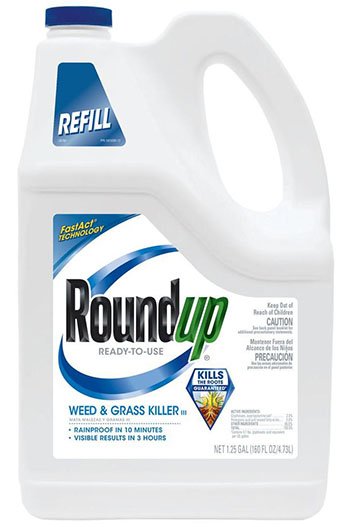 Interestingly, it is only the second of 11,200 lawsuits against Roundup that went on to the trial in the US. However, Bayer found Roundup safe. In a company statement, Bayer expressed his disappointment with the jury’s decision and would appeal the verdict. As per the statement, the company made it clear that this verdict does not undermine the weight of its over four decades of extensive science. It also reaffirmed the authenticity of the conclusions of global regulators that support the safety of glyphosate-based herbicides and that they are not carcinogenic.

Around a week ago of this judgement, the same jury had found Roundup to be the substantial factor responsible for Mr Hardeman’s cancer. This verdict allowed the trial to proceed into the second phase to determine the liability and damages.

This verdict had a tremendous impact on the Bayer’s market shares, and its shares fell more than 12 percent after earlier jury finding.

In the second round, the lawyers representing Mr Hardeman successfully presented the previously excluded internal documents that allegedly showed the company’s efforts in influencing scientists and regulators about the widely used product’s safety.

This case is the pathbreaker for other cases determining the range of damages and settlement options for more than 760 other federal cases pending in the same court in front of US district judge Vince Chhabria.

Such cases are very important to expedite the other pending cases to restore the faith in the judiciary. This case will also speed up the process to find a better alternative to Roundup.