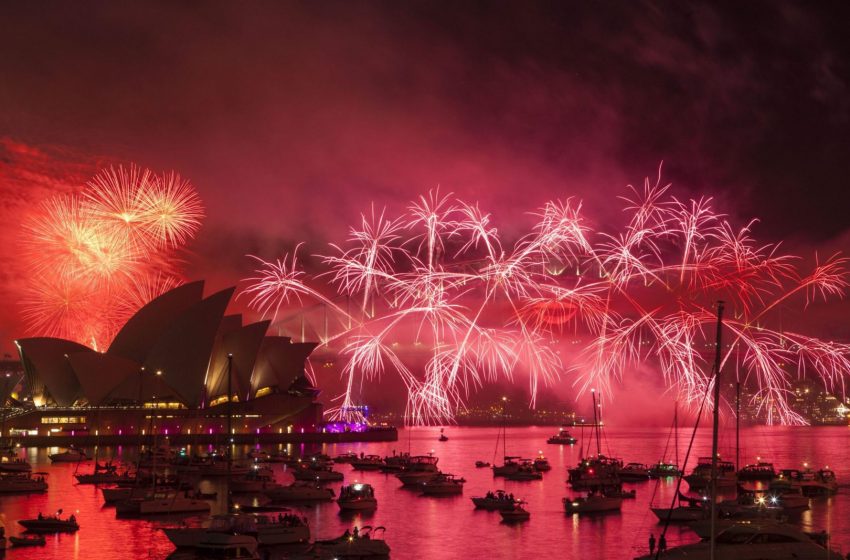 As the year 2016 begins on an auspicious note all around the world, we wish that yours has gotten off on the right foot too. In this article, we cover the various ways in which the big cities of Australia ushered in the New Year in their various trademark ways. Read on to find out more.

The New Year, 2016, is here, and Australia, as usual, laid out the red carpet to welcome it in. Every year, the New Year celebrations in the continent only seem to get better. In this piece, we bring to you a roundup of how the bigger cities of Australia gathered together to ring in the New Year.

Centred around the Harbour Bridge, Sydney welcomed 2016 with a spectacular display of lights and fireworks. The display’s theme this time was City of Colour, and people gathered around the harbour to watch a twenty-minute rainbow display that represented the various colours that the city has to offer. The landmark was also transformed into a giant Aboriginal flag as homage to native Australian culture.

In Melbourne, though some citizens complained that the celebrations this year were low key, about half a million people still packed the city along the banks of the Yarra. The fireworks went off early in order to get the crowd to disperse early, but that did not dampen the people’s enthusiasm. Those with a view of the city skyline were treated to 10 tonnes of fireworks discharged into the clear night sky. Many of the interviewed party-goers said that it was great to be spending New Year’s eve in Melbourne’s CBD.

Despite a temperature of 39 degrees Celsius for Adelaide and other centres in SA, tens of thousands of people flocked to traditional hotspots to welcome in the New Year. Beachside events at Brighton and Glenelg were again very popular and in the city centre the biggest midnight fireworks ever staged by Adelaide City Council exploded from Torrens Lake.

30,000 fireworks greeted the people of Brisbane, launched from the Five Barges hotel on the Brisbane River. This happened an hour or so after celebrations had begun in the Southern states. The restaurants, pubs, clubs and other vantage points in Southbank were filled to the brim with people ushering in the New Year.

The New Year’s party at Perth Zoo proved to be very popular with families yet again, with about 4500 people attending. A free outdoor event at Northbridge played host to hundreds of revellers, while others gathered at Burswood, Claremont Showgrounds and Rockingham to watch firework displays and other events. Police in Perth reported that the crowd attending the parties at Burswood and Fremantle were peaceful.

An Aussie outback-themed event was organised in Darwin at the Waterfront as the city saw its first midnight firework display.