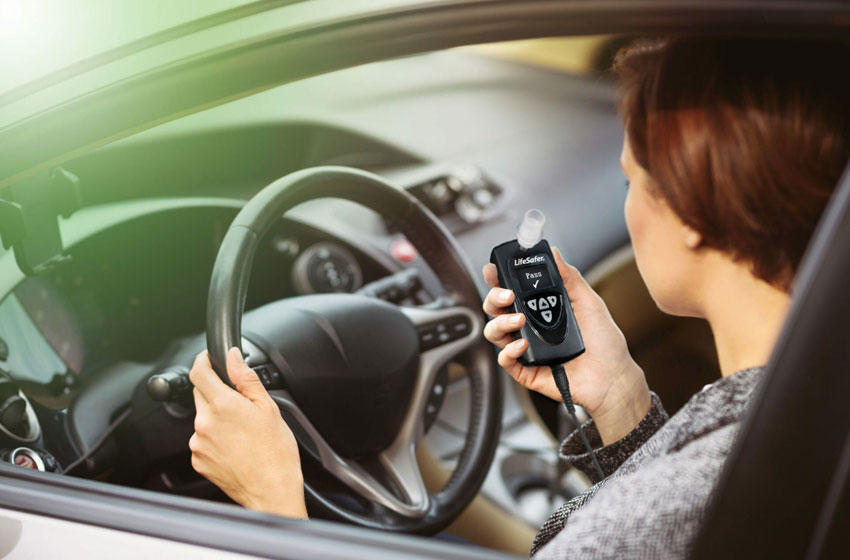 Before the end of the year, the state of Victoria will be the first jurisdiction outside of the U.S. to trial new technology in vehicles. These technologies are envisioned to make our roads safer by fitting advanced sensors to cars and trucks that sniff alcohol in the air. The hypothesis is that this will make it impossible to drink and drive. The sensors are instantaneous, taking milliseconds to detect whether a driver has had too much to drink, effectively prohibiting the car from even being started.

The system works by drawing in a driver’s exhaled breath. These are analysed by infrared light beams that measure the amount of CO2 and alcohol molecules present. If a level is detected that is too concentrated, then the engine will not start. The system, now being trialled in the U.S., claims to be more precise than current breathalysers and interlock mechanisms. These can be tricked, unlike this new system that differentiates the passenger(s) from the driver.

Victoria is hoping the system will decrease road fatalities. From January until September of this year, inclusive, there were 25 road deaths attributed to drunk drivers across the state. Worryingly, this is up by a third compared to the same period in 2019. Also, there was an 8% increase in non-fatal collisions by intoxicated drivers. Authorities hope this new technology will help reduce the number of drunk drivers caught across Victoria; 5000 annually, as well as across all Australian territories. It’s certainly a step in the right direction.