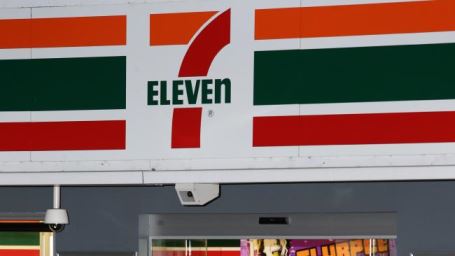 The convenience store giant, 7-Eleven, has been in the news lately for all the wrong reasons. First, there was an employment and wage scandal, and now there are allegations that the store was selling Australian visas in a sponsoring scam.

Close upon the heels of reports of exploitation at global convenience store 7-Eleven, there are now accusations of an ‘indentured labour scheme’ being run by some 7-Eleven franchisee owners who operate ‘visa factories’ to supplement their income. They run their businesses at well under award rate so as to force students to breach visa laws

According to a recent Fairfax report, foreigners have been paying between $25000 and $75000 to certain 7-Eleven franchisees to sponsor them on a visa. The report says that it found evidence that some franchises are running as one-stop recruitment shops providing a steady stream of indentured students and other workers into 7-Eleven stores.

The scandal has now reached a senate hearing in Melbourne, where both executives of the stores and the employees who have been charged with wage fraud will appear.

One of the franchisees named in Fairfax’s report is Mubin Ul Haider, a Brisbane-based man who has once been named franchisee of the year for Queensland. He has been fined by the Federal Court in 2011 for underpaying his workers, and in 2012, he began to sponsor workers on 457 visas. The Department of Immigration launched action to ban him after unearthing evidence that he was underpaying his workers. In 2014, he was banned from sponsoring visas, and he also quit 7-Eleven.

He doesn’t own a franchise now.
Some say that things like these have happened under the radar for a long time. It is not uncommon to hear whispers about cash jobs and sponsored visas. But in the case of 7-Eleven, matters have come to a head, and it is likely that they will be made a scapegoat as a means of sending a message to all rule-breakers that the Government is watching them.