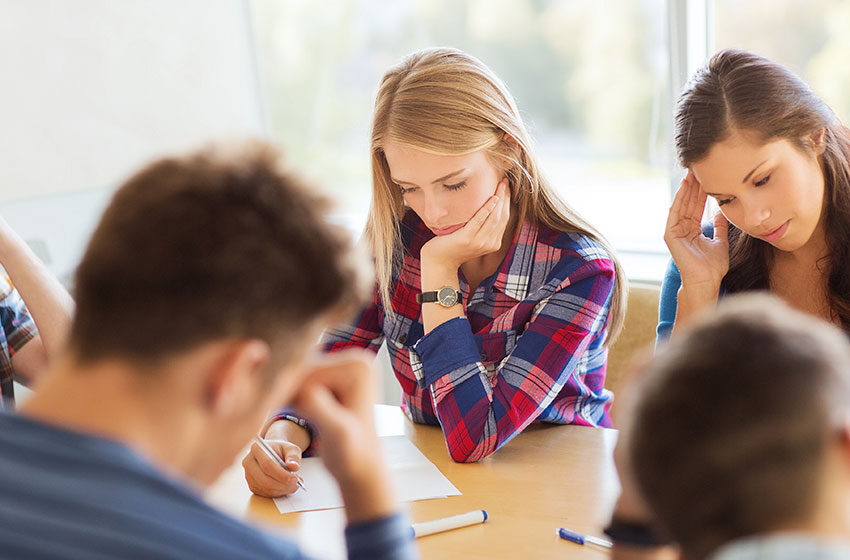 The government has unveiled plans for higher education reforms aimed at delivering “a more sustainable sector, more choices for students and increase transparency and accountability in higher education” as per a statement on the Department of Education and Training website.

But the proposed reforms are unlikely to dampen interest in university enrollment going by history. In 1989, for example, when 40% increased fees under the Higher Education Contributions Scheme (HECS), enrollment numbers went up regardless. In fact, the number of people studying at university has never been higher; in 2015 the figure stood at 1.4 million nationwide.

Gwilym Croucher, a higher education policy adviser at the University of Melbourne, says “In 1970 about three percent of the adult population had a bachelor degree, we’re now getting close to 40 per cent.” However, she’s worried that it may reach a point where students forego university studies and opt for other alternatives because of the prohibitive costs.

The biggest losers from these changes will be those whose earnings fall below the current threshold. A study by the Guardian shows that a person with a salary of $52,000 will automatically owe the government approximately $1300, from zero. This will be hard to take especially for students who work on part time basis, among them women who make up over 70% of all part-time employees in the country.