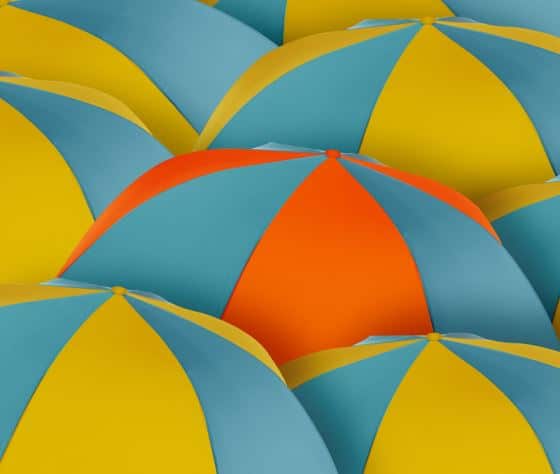 The field of self-diagnosis is now in its infancy. The process involves a smartphone user using the capabilities of his smartphone to either perform a self-diagnosis on himself, or send in samples for machine diagnosis. Read on for more details.

In the near future, a selfie may save your life.
The camera on your phone can be used to test for cervical cancer and Human Papilloma Virus (HPV), a virus that can lead to the disease. Since diagnostic tests for diseases such as cervical cancer are quite expensive, both in terms of time and resources, Masachussets General Hospital in Boston has been performing research on digital holography and how the technique could be used to help in diagnosis.
To turn holography into a diagnostic tool, the team had to do three things:

The whole process costs $1.80 and takes 45 minutes.
The team also tested microbeads that bind to markers associated with blood cancer. In a pilot trial, the microbeads were tested on samples of lymph, the fluid that circulates around our lymphatic system, taken from people with enlarged lymph nodes. This can be a sign of infection, or the presence of benign or malignant tumours. The smartphone analysis confirmed the presence of cancer cells in four people, and excluded the diagnosis in another four, matching the results of conventional tests.
Now the team is also looking to collaborate with an ongoing HIV project Botswana, to see if the device can pick up on cancers caused by HIV. There are fewer than 10 pathologists in the whole of Botswana, and the number of chemotherapies available is very less, so there is a lot of opportunity in this project to cause some significant change for the better.
There is possibility of a future, say researchers, where people can perform the diagnostic test on their own, or at the very least, take samples on their own and send them to an automated laboratory to receive results in less than an hour.