Eating out
No Comments 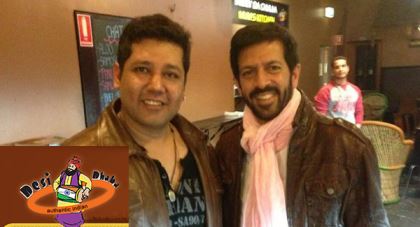 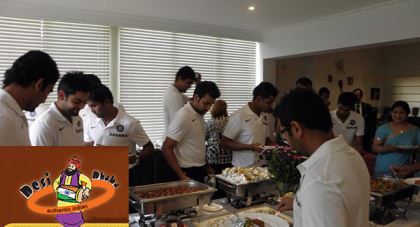 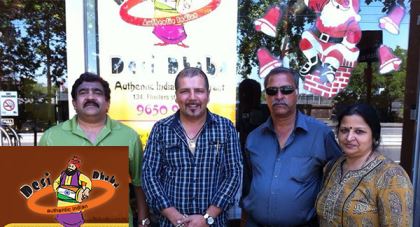 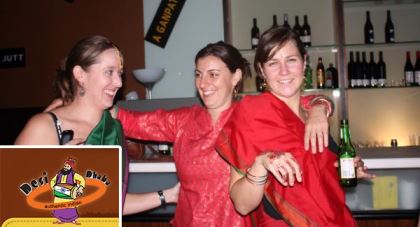 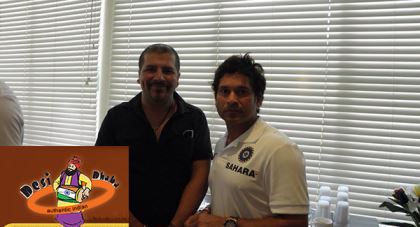 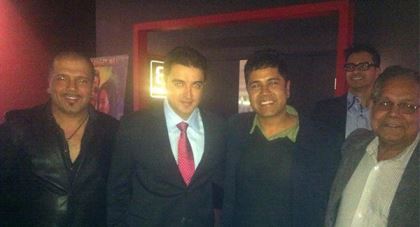 Talk about ‘in your face Desi’ and being proud of it, talk about Desi Dhaba. And as we later found out, there is more to the ‘Desi’ than the ‘Dhaba’, where the feeling of Australia stops at the door as this is a different country on its own.

We walked into the joint reading the hand-written specials on the front door, patrons chilling on a desi khaat, the scintillating aroma of the hot tandoor in the air, IPL playing on the flatscreen and some indelible Jatt music playing mellow on the surround system. If only we could have 18 wheeler trucks flying past Flinders to complete the set. You do lose yourself into the dhaba!

From first look, I didn’t know whether I should look at it as a chilled out lounge or a proper Indian restaurant in Melbourn. Within seconds, a smiling waitress came in and ushered us into the seats and gave us the drinks menu.

We were pleasantly surprised seeing ‘A very very long island ice tea’ which had ‘You’re not driving  back sober’ written all over it. Maybe something for pre-drinks before a night out into town, so we stayed on the safe side and ordering ‘desi’ mohitos. As we were told by one of our friends, the keyword is desi. Use it here in front of anything, any food item any cocktail and the work force responds with an extra oomph. We saw it happen with the Mohito, which comes in what I would call a ‘Jar’. Scintillating fresh podina leaves tipped with the right amount of Old Monk. The food menu was full of puns and pranks, but reading that took a back seat as the drinks arrived within 3 minutes stat!

All dhankoslas aside, it really comes down to one thing : Food. Our expectations were a bit high seeing the efforts made in creating the ambience.

And as punjaabi as one might get, the charistamtic romance of the tastebuds and alcohol has to start on a phata murgha. Out of many many choices on the menu, we stuck with the classic Chicken Tandoori. And if you have some of your alcohol left, here’s what you try.

You sip your cocktail, or chivas on rocks, take a mid-sized helping of the sizzling chicken tandoori while it is still mildly steaming. Dunk it to react with the cold alcohol in your mouth and exhale the aroma through your nostrils. Our South Indian friends, who don’t feel a thing with a standard spiciness, can again ask for a desi treatment . Replace the single malt with the spicy vodka shots from the drinks menu to go with the chicken and boy it actually registers somewhere on the Richter scale. Contentment and bliss combo and we haven’t even looked at the mains yet.

Time for a second look at the menu for mains, looking for something interesting and stumbled upon ‘Murghi Kali Mirch Waali’. We were recommended to try the dish with some keema nan and rumali roti.

Food was freshly prepared and came in quick. The chef had done full justice with the dish as meat was infused with the black peppers for the spice effect to come in layers. And the serving was big enough for two people.

The restrooms had ‘Jananaa’ and ‘Mardaana’ inscribed in style and maybe a little too many naphthalene balls. Don’t know if it was to continue the desi theme of public restrooms at Indian offices, but I did go back in time.

The evening was lit up by one of the most spectacular performances by a professional belly dancer who enthralled the audience by the oomph factor. Best watched from the khaat and while enjoying some homemade gulaab jamuns. 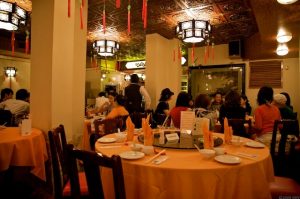 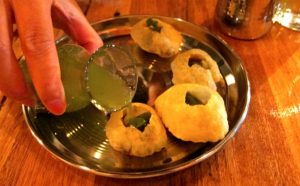 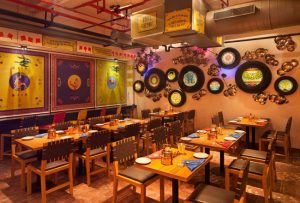 Government Cracks Down and Closes 18 RTO Providers in Victoria

In an interview with Bollywood starlet Priyanka Chopra, she candidly reveals that her opinions regarding the movies that she acts...