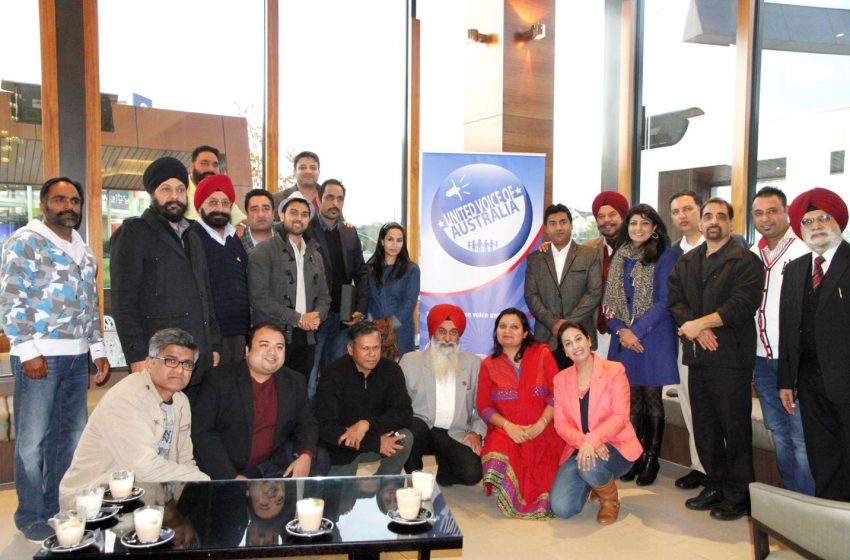 United Voice of Australia is a non-profit organisation committed to working for the eradication of the four evils of society: bullying, racism, harassment and violence. They’ve just finished their first year, and this article tells you what they’ve been doing. (Hint: a lot!) 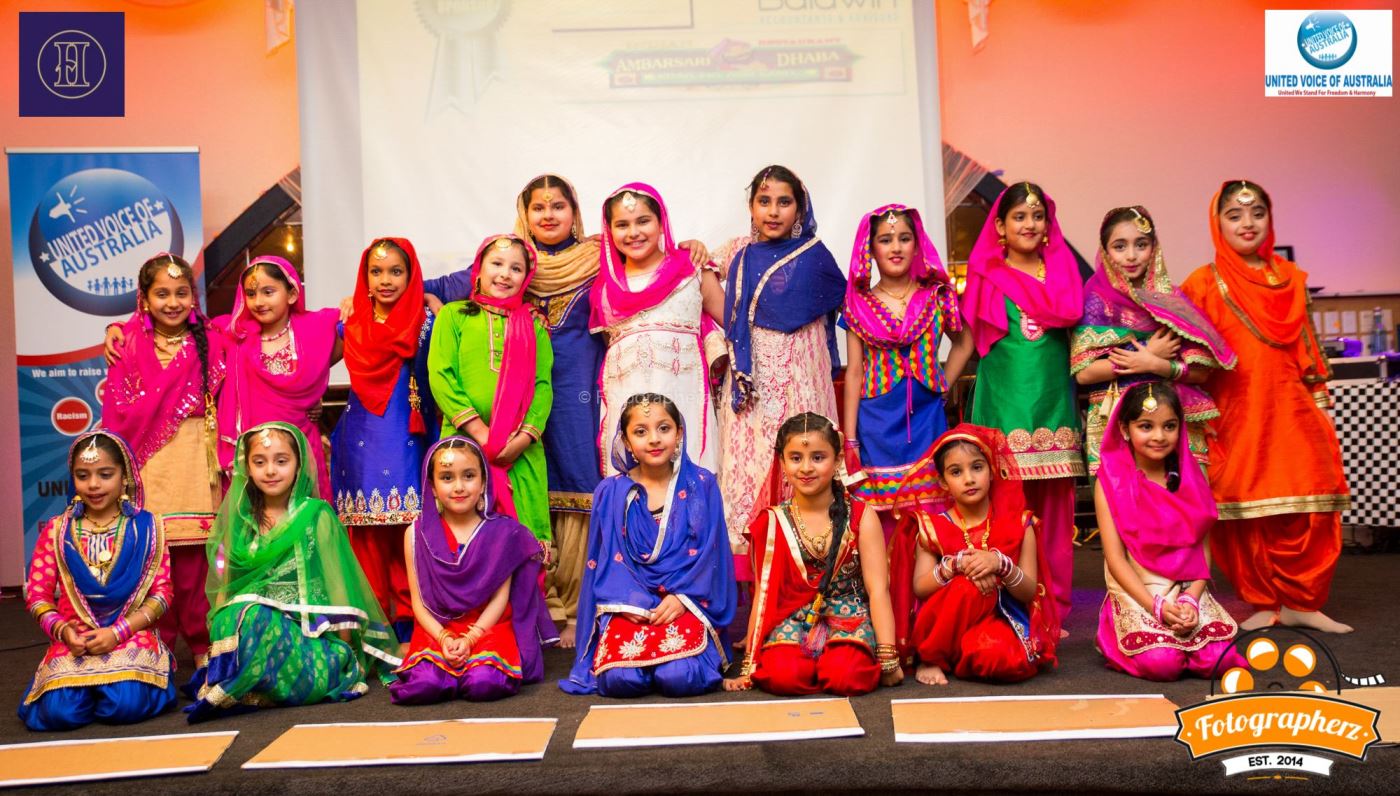 We profiled United Voice of Australia (UVA) on the pages of this magazine last year, on the occasion of their launch. And well, time must be flying, because it has already been a year since that heady moment, and now the organisation is already celebrating its first birthday. In this piece we bring you up to date on how they have been changing society for the better in the last year, and what they plan to do in years to come.

The four evils of society
UVA is a non-profit organisation that is committed to raising public awareness on what they term the four evils of a society: bullying, racism, harassment and violence. In order to promote culture and diversity, the organisation conducts social events that are aimed at strengthening community bonds, where people of different backgrounds and cultures can come together and celebrate being part of the human family. 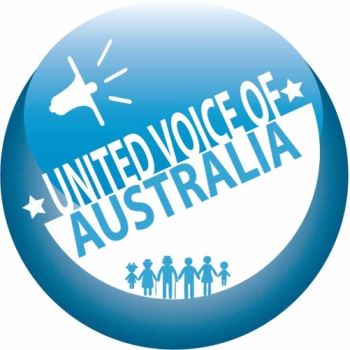 The ‘stop a bully’ campaign
Bullying is a problem in all our schools, and as we move into the digital era, the number of avenues through which kids can encounter bullying is sadly on the rise. Before, it used to be that kids came across bullying on the school playground. But now, with the rise of social media and internet-based communication channels, bullying has invaded our private spaces. It is now everywhere.

In order to curtail this rampant rise of bullying, UVA has started a ‘stop a bully’ campaign, where it encourages members to actively stop bullying by bringing it to the notice of school administrators and parents so that they can work towards building a safe environment for all children.

Support for victims of abuse
UVA also has support and mentorship programmes for victims of harassment and abuse. They offer help and guidance to those of us who find ourselves on the receiving end of such treatment, and they give us strategies to deal with the physical or emotional hurt that such experiences often bring. 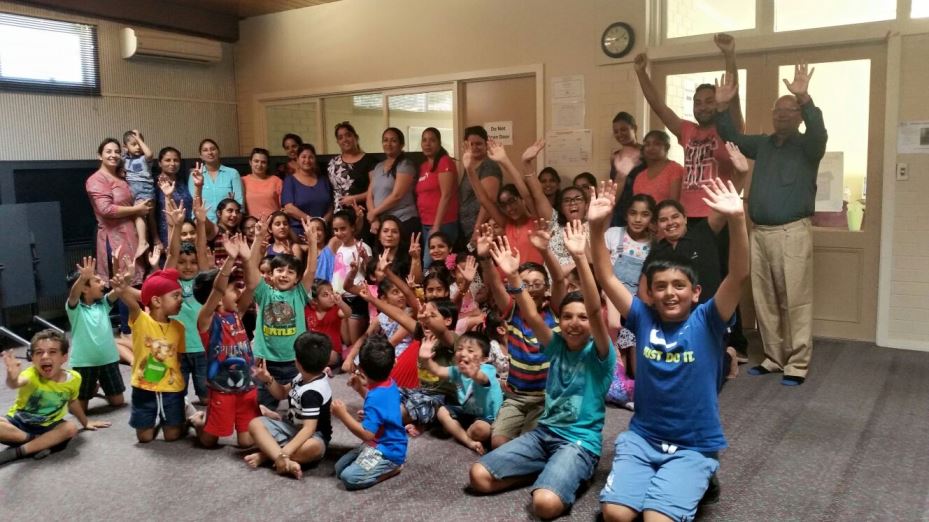 Culture
Art and culture are great human unifiers. UVA believes in this maxim, so they run a multicultural school of dance that now trains fifty students of varying backgrounds. These children gave performances last year at festival gatherings on the occasion of Diwali and Lohri, and also at school annual functions. This year, they’re gearing up for a performance to usher in Vaisakhi on April 13. They will, of course, also perform for Teeyan and Diwali 2016.

Phew, that’s a lot of good work packed into one year. Here’s wishing United Voice of Australia continued success at fighting the evils of society that affect us all. Way to go, guys!