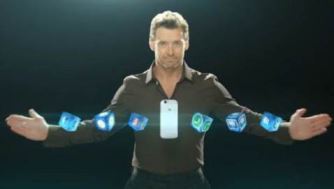 Micromax recently pulled off a stunner by crowning Hollywood superstar Hugh Jackman as their Brand Ambassador. The announcement was made by Chief Marketing Officer, Shubhodip Pal at a press release. He announced that Micromax was proud to have Hollywood heartthrob Hugh Jackman as the face of their brand as he embodies a reinventing, fearless and inspirational persona just like Micromax phones. Shubhodip furthermore added that owing to the popularity of the star in the international entertainment market, Micromax can spread its wings wider which is why the partnership with Hugh Jackman will certainly be fruitful for the company.

But the signing of Hugh Jackman has irked a negative response from a few Indians as they feel that the company could have gone for an Indian star instead of Hollywood. The answer to the question lies in the fact that the huge investment made in Hugh Jackman will be more easily leveraged in other countries apart from India. Micromax nowadays has a very strong hold on the Indian mobile market and is considered as a price warrior amongst other heavyweights such as Nokia, Samsung, LG, Sony, Apple, etc.

Initially, in order to gain a stronghold on the Indian market, Micromax roped in, Akshay Kumar, Kalki Koechlin and Mahendra Singh Dhoni. Thus, with the help of these Indian stars, the company made its name in the country and is now aspiring to make it big on the international circuit.

If this strategy works wonders for Micromax, then the same strategy might be implemented by other mobile phone manufacturers as well. 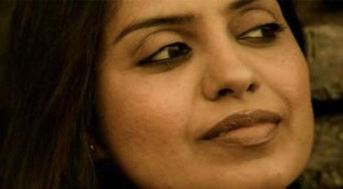 Bollywood Scriptwriter who was once a Bar dancer

There are people who achieve laurels after years of struggle and deceit. Bollywood Scriptwriter Shagufta Rafique is one such example....