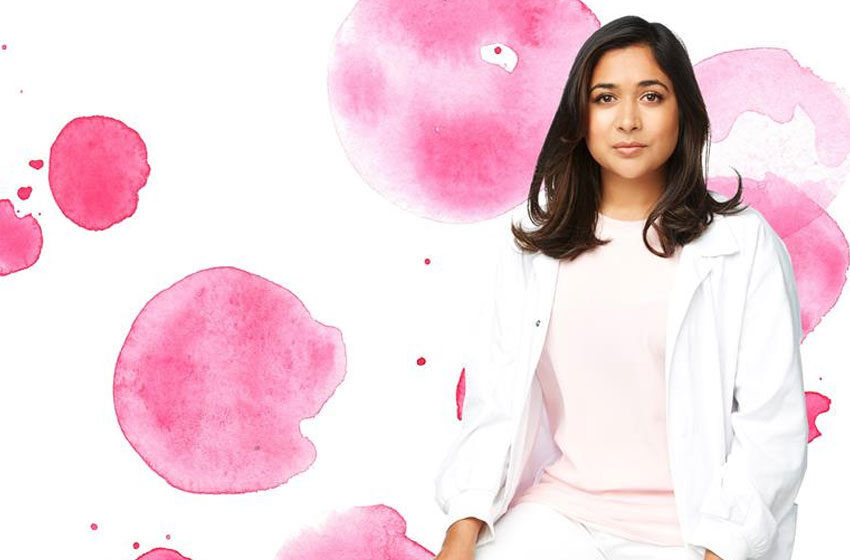 So far, the only way to screen for breast cancer is to perform a mammography, which is an invasive procedure that involves poking and prodding. Now, thanks to the chance discovery of scientist Dharmica Mistry, we could hope for a future in which breast cancer screening happens over just a routine blood test.

Isaac Asimov once said, The most exciting phrase in science, the one that heralds new discoveries, is not “Eureka!” but “That’s funny…”

Meet Dharmica Mistry, a Sydney-based lab technician. She works at a start-up company looking at the association between breast cancer and scalp hair. As part of her project, one day, she used one of our own scalp hair strands as a control, and found that her hair showed the same pattern as a breast cancer patient’s.

She must have gone: That’s funny…

Because she knew for a fact that she did not have breast cancer. All that she could remember was that the day before, she had sprayed her hair with olive oil to give it a glistening look. That means that the lipids that are being deposited in the hair of breast cancer patients are coming from their blood. That also means that breast cancer screening could – at least theoretically – be done through a routine blood test.

This is a huge breakthrough.

Breast cancer screening procedures have often struggled to gain traction because they are invasive and uncomfortable, right from the first test through the treatment process. This is one reason why only 50% of women above the age of fifty have ever received a screen. Also, this expensive nature of this test stops it from being taken to rural areas where women are less trusting and more traditional.

If a breast cancer could be screened using a blood test, all this could change.

Preliminary tests have shown over 90% accuracy in predicting early-stage invasive breast cancer. They plan to begin clinical trials in 2017 and hope to have a test on the market by 2018-2019.

Mammography will still have a place in screening for breast cancer, but the blood test option will be available to those women who, for some reason or the other, cannot opt for a mammography. It will be a cheaper alternative with only marginally worse results, so the total number of cases we catch early should go up by a significant amount.

Dharmica Mistry was born in England to parents of Indian descent. They moved to Sydney’s Sutherland Shire when she was six. So it would be wrong to claim that she is just of Indian descent. For a discovery that will better the lives of millions of women globally, it is fitting indeed that the discoverer is herself a global citizen.