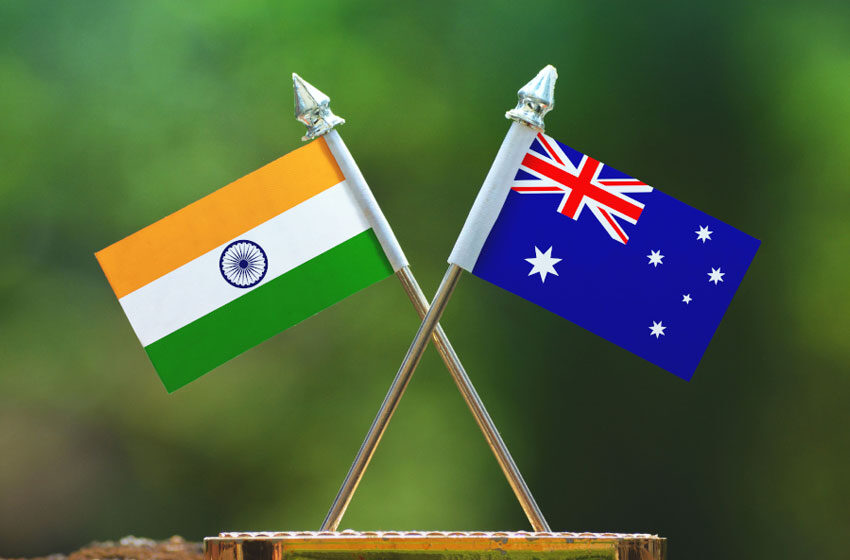 Throughout Australia, there is a large and expansive Indian diaspora. As a result, there are many diplomatic agencies and representatives throughout all of Australia’s states. These exist in the form of the High Commission of India, the Consulate Generals of India in both Sydney, Melbourne and Perth as well as the Honorary Consulate of India in Brisbane.

An embassy, usually located within the capital of a host country, represents the native country and handles major diplomatic issues. An embassy is headed by an ambassador, who functions as the chief diplomat in the host country. A high commission is the name given to an embassy when both the visiting country and the host country are a part of the Commonwealth. Instead of being called ambassadors, the heads of high commissions are referred to as high commissioners. As India and Australia are both Commonwealth members, the Indian diplomatic missions in Australia is referred to as a high commission instead of an embassy. The High Commission of India is located in Yarralumla, Australian Capital Territory, with High Commissioner, Dr. A.M. Gondane, as the head. Dr. Dondane is a senior diplomat responsible for executing the diplomatic goals Australia.

Consulates carry out the same functions as embassies or high commissions and are usually located in main cities of states. They usually focus more on engaging with the local government and the local population, often times taking lead on a specific priority, while the embassy or high commission focuses on another. In Australia, there are three Indian Consulates, the first being located in Sydney, New South Wales, headed by Consul General Mr. B. Vanlalvawna. This consulate has jurisdiction over New South Wales and South Australia. The second consulate is located in Melbourne, Victoria, is headed by Consul General Ms. Manika Jain and presides over relations in Victoria and Tasmania. The third is in the city of Perth, Western Australia, is headed by Consul General Mr. Amit Kumar Mishra and controls Western Australia and Northern Territory.

The third and final office that deals with diplomatic relations between India and Australia is the Honorary Consulate of India, located in Brisbane, Queensland. This office is headed by Honorary Consul Mrs. Archana Singh. Unlike the Consul Generals, Mrs. Singh is not an official diplomat and does not operate in this capacity. A lot of the tasks and priorities are the same but usually, honorary consuls work and live in the country which they are based and only represent their native country on a voluntary basis.

All three of these offices are vital to the diplomatic relations between India and Australia, strengthening ties and helping thousands of people in both countries every day.