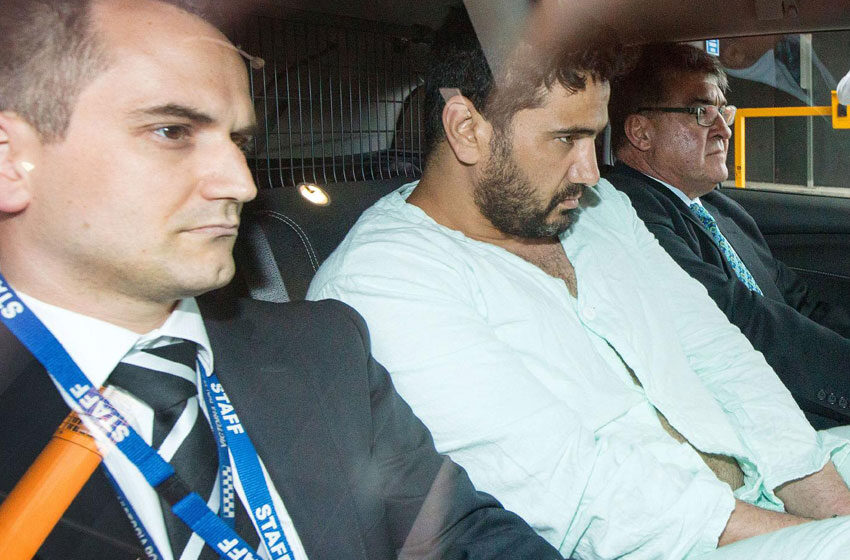 While calling it a dreadful crime, Supreme Court Justice Elizabeth Hollingworth ordered a 30-year jail for Saeed Noori. It was on December 21, 2017, when 37-year old Saeed Noori drove his mother’s Suzuki Vitara SUV through one of Melbourne’s busiest intersections. Around 4.40 PM, Noori, who was driving at a speed of 50km/h took his vehicle into the intersection of Flinders and Elizabeth streets while 70 pedestrians were crossing the road. He hit 16 pedestrians with his car and was found guilty of murder and causing serious injury.

In its verdict, the court strongly condemned the actions of Saeed Noori. The court believed that Noori’s actions were deliberate and such actions undermine the rights of the ordinary citizens to move freely in the civilised society to carried out their daily activities without the fear of getting harmed. The court also mentioned that Noori was completely aware of the impact and damage his actions would create, as he deliberately chose the crowded public space to create a horrific and dramatic effect.
One of the injured victims, Antonios Crocaris, 83, grandfather of three, died eight days later in the hospital due to fatal injuries. Some of the injured suffered head and brain injuries and some were hit by the flying bodies in the chaos.
A former Afghan Refugee and a father of three, Noori became an Australian citizen around a decade ago. He has already served 460 days of arrest since he was taken into the custody after that horrific incident. The officers on duty how detained Noori after the incident heard him say, “Allahu Akbar” two-three times. Later, Noori told police officials that he acted in the name of “Allah”.

Also, the authorities found images of the fatal car and van attacks in London, Barcelona and Charlottesville on Noori’s computer. The other images of war in Syria and Iraq were also found.
Noori has been a long-time user of ice and other drugs. He had also been diagnosed with schizophrenia and other mental health problems.

However, Noori was not charged with terrorism offences. Instead, he pleaded guilty to one charge of murder, 11 charges for causing serious and fatal injuries and five charges for endangering human lives.
While comparing the whole incident to a horror movie, the court said that such incidents will have a deep and negative impact on the minds of the residents for a longer period. In its judgement, the court also upheld the human values and efforts displayed by the witnesses and survivors. Their efforts help bring injured people to the normalcy.
Such incidents always disturb the peace and harmony within the society. However, there is also a feeling of togetherness, goodwill and peace which keep the spirit of humanity alive. While highlighting the cruelty of Noori, the court also praised the caring efforts undertook by other people to help injured and prevent further damages.