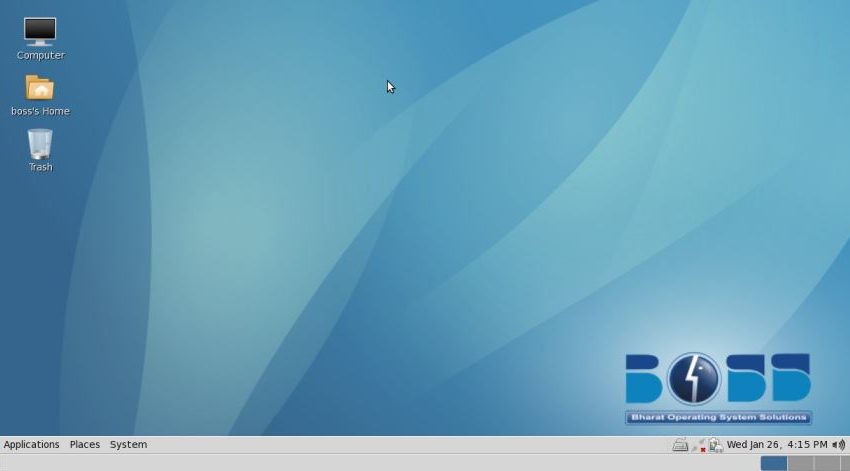 One of the biggest initiatives started by Prime Minister Modi has been the ‘Make in India’ drive. This is a push to convert India into a manufacturing hub by selling the India story to companies abroad so that they can all set up manufacturing bases inside the country.

But now, the Make in India process is being turned up a notch with the Government of India set to replace all its Microsoft Windows operating systems with a new Linux-based system called Bharat Operating System Solutions – or BOSS.

This ties in with the earlier Government order making it mandatory to use only open source software in Government offices. Rigorous testing has been happening of the software for the last three months, and it appears that the results are satisfactory. It is said that even the Indian Army intelligence was not able to break the code of BOSS.

A few things you did not know about BOSS:

As per Edward Snowden’s leaked files, India is one of the most watched and scrutinised nations in the world, especially by the US and China. Chinese hackers have been able to break into the Indian Government’s servers easily and steal crucial information. The implementation of BOSS is the first step in setting up India’s cyber warfare defences.

The earlier versions of BOSS have been found to be unsuitable for large scale implementation. But the newer versions are believed to be up for the task. The Operating System has been infused with new code and new functionality that looks promising.

Many believe that the next great wars of the world will be fought not on battlefields but on computer servers and with software programmes. As we become more and more digital, the possibilities of great harm exist on the fingertips of a skilled hacker. So if India is to hold its own, it must spruce up its cyber defences. One hopes that BOSS will be a welcome first step.