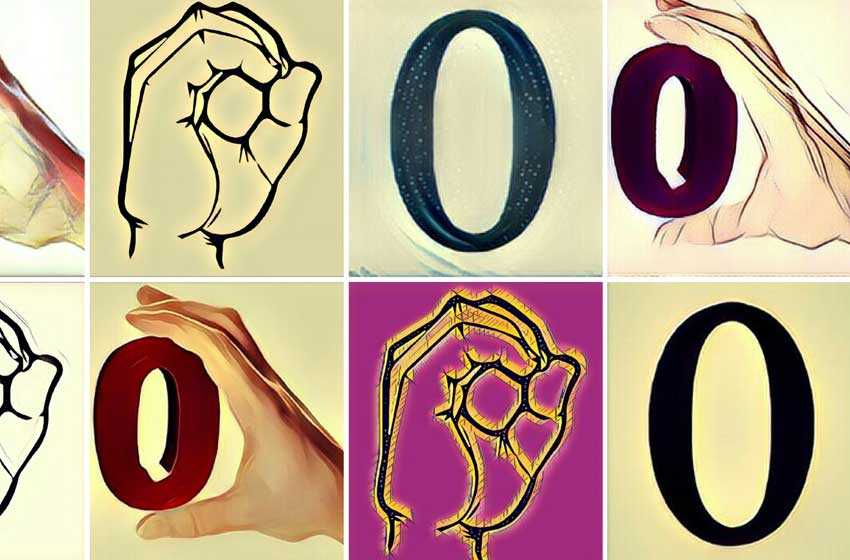 We Indians, created zero and we are really proud of that. But you do know who this zero guy really is? Have you seen those fantasy movies in which a strange creature enters the Earth or a very powerful but mysterious article (like the damned ‘Ring’ in the Lord of the Rings! or the ‘Sorcerer’s Stone’ in Harry Potter and the Sorcerer’s Stone) creates a lot of upheaval in people’s life? The number zero is very similar to these articles or mysterious creatures. It’s a strange number. It’s neither negative nor positive. If you add or subtract zero to a number, the number remains the same. Any number raised to the power zero becomes one, for example, 5^0 = 1 and the most fascinating thing about this mystifying circle is that you just can’t divide a number by zero.
But like the Ring or the Stone, this number possesses ‘God-like’ power and has a strong significance in not just mathematics but also in subjects like physics, chemistry, computer science, economics, etc. Zero’s main job is to signify an empty place. For instance, in a number like 1807, zero is used so that the numbers 8 and 7 can have their correct position. Without zero, 187 will be an absolutely different number and for this reason, zero is also referred to as ‘naught’ which means ‘nothing’ or ‘nil’.
If I ask you a simple problem like, I had two dinosaurs (I could have imagined two apples, but dinosaurs are so much more fun to imagine) and then one day the two dinosaurs disappear, how many dinosaurs am I left with? You would say zero, right? The idea is quite simple, but not to Ancient Greeks, who used to get really puzzled by the concept of nothing. Then our Indian zero, I mean hero, Brahmgupta came into the picture and introduced zero to the world and rest as they say is history, quite literally!