In the real world, it is often difficult to keep the world of international sports from getting entangled in the web of politics. Sportspersons have to make difficult choices for their well-being and integrity.

Recently, the Invictus Games saw six members of the Afghanistan team not board their return flight, choosing to stay back. They form more than half the entire Afghan Invictus Games team. While their team members left from Sydney, they decided to stay back to avoid going back to turbulent Afghanistan. It is believed that they have planned to ask the Australian government for asylum.
An Invictus Games volunteer, Mirwais Ramaki, informed that five athletes and one official did not head to the airport unlike the rest of the team. He was a helping hand to the Afghan team during the Games, and this gave him insight into what happened. According to him, one of the people who stayed back said that seeing the people of Australia living in a safe and peaceful environment had changed his perception of life. He had never left the country before this trip, and as a result, he never realised there was an alternate way of living.
The six remaining members never had any intention of staying back when they came to the continent initially. They planned to return to Afghanistan once the Games were over, but their 10-day stay in Australia had given them a very different view of life. It changed them as they realised that they could have a safer and better life in Australia. When the Afghan team landed in Australia for the Games, it comprised eight athletes and three officials. Among these eleven members, only five went back to Afghanistan.

According to Mr Ramaki, who is also a former refugee, the Afghanistan team has not broken any legal rules yet by staying. They will be able to remain in Australia till the end of November when their valid visas will expire. However, if they do not want to breach any visa rules, they need to make a move before that.
The alarming part is that the six participants left the team hotel after attending the closing ceremony of the Invictus Games.
They are not well-versed in English, and they do not have a lot of money to spend. Mr Ramaki is concerned about their safety in the big city as he has not been in touch with them since they left.
The Department of Home Affairs did not directly answer when asked if even one of the asylum applications has been lodged from these Afghan Invictus Games team members. The Department maintained that the players and officials could stay in Australia till their visas expired, and they have not committed any illegal acts yet.
Neither the Invictus Games nor the Afghan Embassy in Australia responded to questions that people had about these team members. The Invictus Games was introduced by Prince Harry, the Duke of Sussex. This year’s event had almost 500 veterans participating from all over the world. 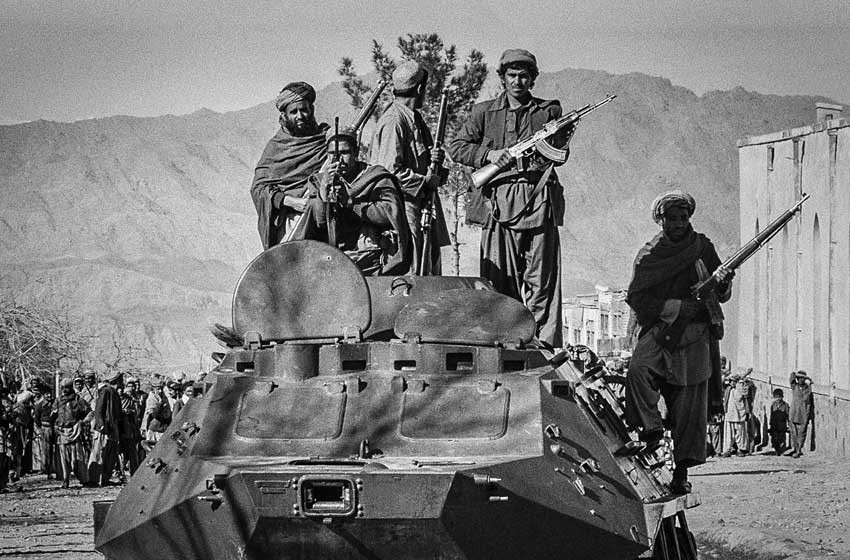 A Chronology of Afghan Conflict – Afghanistan’s...

Australian Immigration : Australia Cutting Down On...