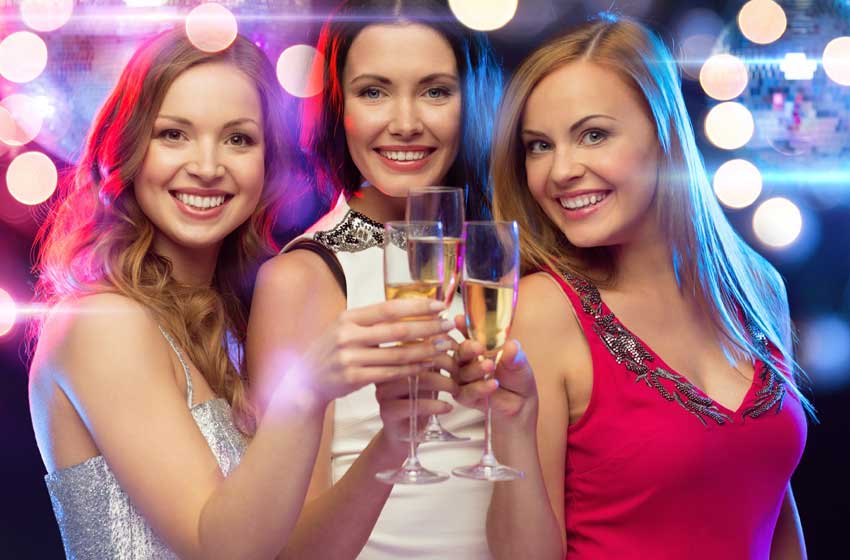 We all like to have a relaxing drink or two at the end of a long working week. But what if one drink turns to two, and two to three? Couple this with the need to look skinny and sexy at all times, and you get a social phenomenon called drunkorexia, where women starve themselves before a drinking session in order not to gain weight.

Drunkorexia. Is that even a word?
Apparently it is, now. It is the social phenomenon that seems to be sweeping against Australia at the moment, especially in colleges and universities, among young women. This is a process by which a person starves herself for a day or two before a big night out so as to ‘make room’ for alcohol and ‘save up calories’ that can be used to drink without feeling guilty at a party.

Here are a few things you need to know about drunkorexia.

1. It is a combination of social pressures

Young women in Australia are subject to two social expectations: one to be able to drink, which is a national pastime, and the other to be able to look thin. These two factors dovetail together and force women to make a choice that is neither here nor there. Namely: fast or starve for two days before the drinking event – usually on Saturday night so the fasting happens on Thursday and Friday – so that you can binge drink without a care.

The more you love alcohol, it stands to reason that you’re more prone to drunkorexia. Alcohol tends to pack on the calories and acts as a dampener to any diet program if you have a habit of going out every weekend, so if you tend to put on weight easily with alcohol, this will sound like a harmless way to ‘cheat the system’ and save calories.

For bigger women who do not get drunk that easily, drinking on an empty stomach serves a dual purpose: not only are you not gaining much weight, but the ‘kick’ comes in much earlier. Alcohol is almost ten times more potent when consumed on an empty stomach. So if you’re looking to get sloshed without spending a bomb, just have some while you’re fasting. It’s light on the wallet too.

Binge drinking with nothing in the stomach increases alcohol toxicity, which in turn puts you at high risk of physical and psychological problems such as hypoglycaemia, liver cirrhosis, memory lapses, depression, anxiety, nutritional deficiencies and cognitive function deficiencies. Working out in short bursts for extended amount of time – which some drunkorexics do – can lead to fatal dehydration, not to mention muscle soreness and extreme exhaustion.

5. Binge drinking is a real problem

It’s also time that we in Australia re-think our priorities in terms of alcohol. Recent studies have shown that almost 90% of 18-25 young women indulge in binge drinking on a regular basis. That’s more than four or five drinks in a row in one drinking session. This is the main problem that gives rise to drunkorexia.