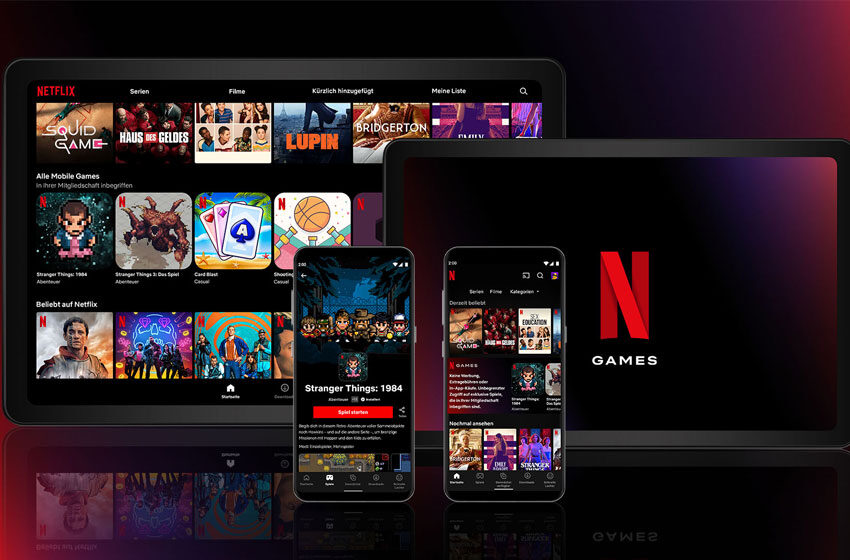 ‘’Netflix and chill’’ is something that we all have done once in a while; for some people, it is the best way to spend some downtime, while for others, it is the medium through which they can catch up to the latest shows and movies. In the last few years, Netflix has produced some of the most engaging content across the board.

In an attempt to expand its reach and audience base, the streaming service has also started its operation in different countries. Consequently, it has led to maximising the number of subscriptions and popularity. Although it has several competitors, it has managed to maintain steady growth and attract newer viewers.

But it looks like Netflix is trying to raise the bar when it comes to providing comprehensive entertainment. As the developers of the streaming service have been thinking to broaden its horizon, it has stepped into the gaming arena and launched a few games. These games are already available on the streaming platform worldwide.

What is Netflix Games?

In what appears to be the first amongst the streaming services, Netflix has moved into launching mobiles games. Furthermore, according to this initiative, the games will be rolled into the existing Netflix subscription and appear inside the streaming app on the mobile. Also, clear indications suggest that there are no ads or in-app purchases. Therefore, if a user is asked to pay money, it is probably a scam.

While some of the games have been already launched, people in Australia and other countries need to download the game from their device’s app store and play within the Netflix app.

Developers from Netflix has pointed out that similar to their films, series, and specials, they want to design games of varying levels. Moreover, irrespective of being a beginner or a lifelong gamer, there will be games for all kinds of players. Also, in the upcoming months, they will continue to improve the gaming experience.

As of now, no streaming service has come up with such a unique idea; wherein viewers can not only enjoy watching shows and films but also play games via the same app. As of now, Netflix Games is only available on Android devices and iOS. If anyone has an android mobile with an updated Netflix app downloaded, they can check it instantly. While some games require a constant internet connection to function effectively, others can be played offline.