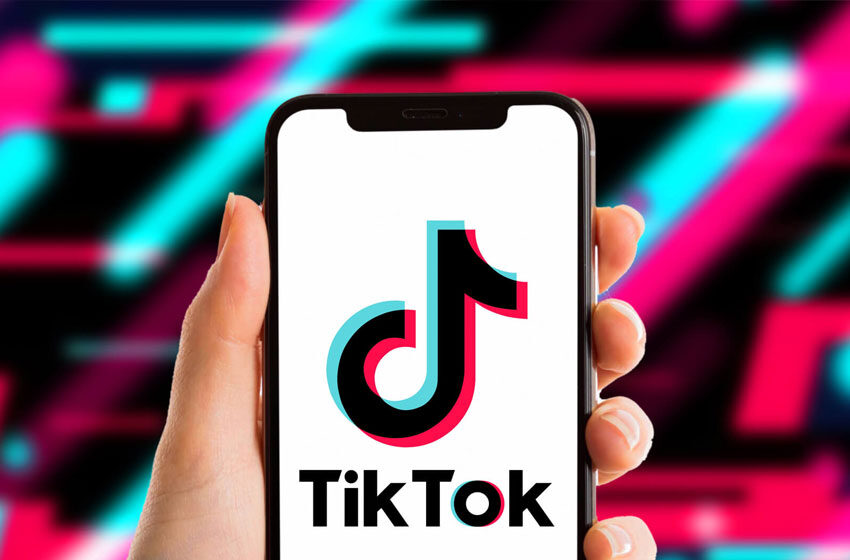 Teens or young adults dancing to catchy tunes and music or individuals playing pranks on others are some of the tik tok video’s recurring themes that you must have come across. Besides, it is entertaining, and a popular video-based social network site; users upload various short videos, pranks, stunts, jokes, comedic shorts and dance and singing videos. However, if the individual’s uploaded video receives much attention, it trends among the audience.

Consequently, other users follow suit and repeat the same dance, joke or comedic act by putting their twist on it, which is a strategic move to gain more views by enacting whatever is trending. Therefore, with time, the tik toker continues to progress well if they are consistent with uploading in-trend videos. At the same time, the audience watching their videos keeps track of their favourite social media personality’s weekly and daily video uploads.

So, it is not a surprise when you see any youngsters glued to their smartphones for hours, continuously scrolling one video after another. But have you ever wondered how it affects the children and teens who spent most of their waking hours consuming the app’s short clips?

We are dependent on technology for every work; however, the problem arises when we overindulge. For instance, many studies indicate that technology often harms young people’s impulse control and the ability to value delayed gratification. Also, according to the recently upgraded Tiktok rules, the maximum length of a video has been adjusted from three to ten minutes.

But the short videos, usually five to twenty seconds, are the signature ones and popular among TikTok viewers. Simultaneously, there is another aspect of these short span videos that researchers and health specialists have theorized and discovered. For example, Jessica Griffin, PsyD, an associate professor of psychiatry and paediatrics at the University of Massachusetts Medical School, has put forward a concerning report.

She said that short videos are like candy that provides a dopamine rush, a feel-good that our body releases in the centre of our brains. Furthermore, she elaborated that the rush of good feelings leaves people wanting more – similar to kids in a candy store. Hence, it becomes a challenging task for them to step away from TikTok and do something productive.

In 2021, researchers conducted a study to examine how Douyin (China’s Tiktok) affected Chinese college students and other neurological effects. Furthermore, the study found that watching personalized, algorithm-selected videos activates reward centres in the brain much more than watching random videos that haven’t been chosen specifically for the viewer.

Also, they viewed the brain scans of the students who used the app regularly, which revealed that they had addiction-like responses. At the same time, some other research subjects displayed symptoms of a lack of sufficient self-control to engage in watching video clips. Furthermore, if they are watching TikTok videos continuously for an extended period of time, it causes problems such as short attention span, difficulty concentrating, and short-term memory. Hence, an excessive watching of short videos for instant gratification over a long period can adversely affect the brain, also termed the TikTok brain.

Effects of over-consumption of TikTok

Additionally, TikTok causes the same issues for young people like other social media platforms. Some of the major problems include a reduction in real-life interactions that further affect social and emotional development. Also, there have many instances of children in their pre-teens getting exposed to individuals with predatory behaviour. At the same time, the algorithm that presents videos related to a child’s interests may also feed them clips that reflect their deepest fears and concerns.

Many youngsters have often argued how social media has helped them express themselves and pursue their interests without any inhibitions. Simultaneously, many aspiring artists and creative content creators have made a career out of social media platforms. Hence, such platforms have also helped generate professionals who contribute to society.

Nonetheless, doctors and mental health experts have pointed out a downside that many fail to see despite the advantages. Hence, social media influencers suffer depression, anxiety attacks, and repressed emotions even after gaining success.

Should we stop using TikTok?

No matter how much a parent or well-wisher may try to persuade an individual to stop using social media in a continuous loop, they won’t budge. Moreover, banning or restricting the kids from using the app will only work against the goal, and it is not a productive or realistic solution. So, it might be helpful to communicate with the kids openly about the issue and encourage them to use the time to do productive activities.

One of the first steps they can take is to help them work out a screen time management schedule, wherein the youngsters could use social media, including TikTok, for a limited time. 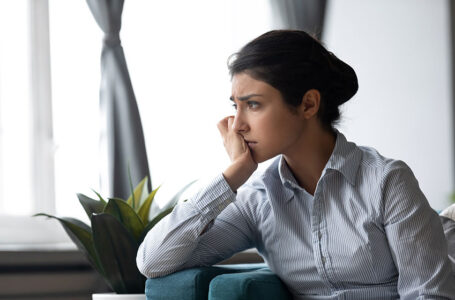 Why is it important to seek help? 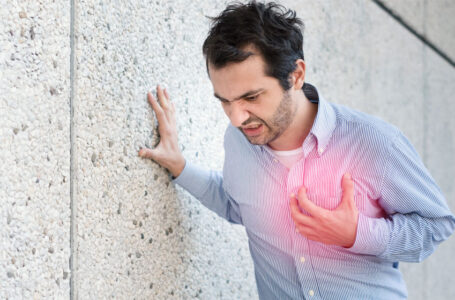 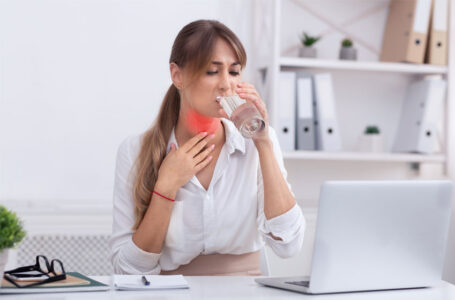