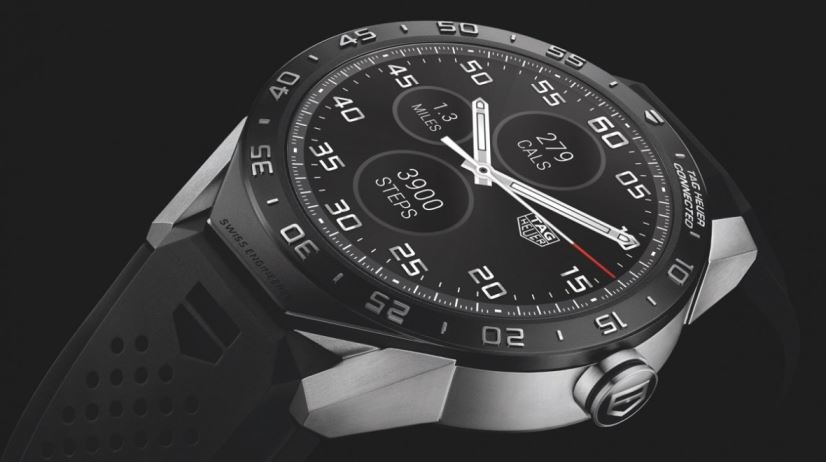 The smart watch market is filling to the brim. So far, only technology companies have ventured into making smart watches, but now, Tag Heuer, a luxury watch manufacturer, has entered the space with the intention of making a watch that looks like a watch but behaves like a smart watch.

It’s the season for smart watches. So far, all the companies that have got into this market have been technology companies, like Google and Apple. But now, for the first time, luxury watch maker Tag Heuer is partnering with Google and Intel to produce a computerised watch that they’re calling ‘the world’s smartest luxury watch.’

In what the CEO of Tag Heuer, Jean-Claude Biver, termed as a marriage of Watch Valley and Silicon Valley, the luxury watch manufacturer who has been producing mechanical watches for the last 155 years is now venturing into making watches that are computerised and connected to the internet. These are watches that they think younger buyers would want.

Various manufacturers have made watches based on Google’s Android Wear system, but they have so far ended up looking less like a watch and more like a mini-computer. These watches will be designed to bear the look of a watch but will be connected to the internet and will behave in all other ways like a smart watch.

Straps come in a selection of seven colours, from classy black and silver to trendy burgundy and yellow. The watch adopted the company’s Carrera Calibre mechanical design and uses premium materials, including titanium lugs and a scratch-resistant sapphire crystal screen. Engineers in Intel were shown the design elements by engineers at Tag Heuer and worked with Google to tweak the Android Wear software to fit the bill.

David Singleton, a vice president of engineering at Google, said, ‘Our teams have brought what they are uniquely good at and have fused together something that is bigger than the sum of its parts.’

Though it is not expected to compete with other smart watches on the market because of its price, we hope that Tag Heuer’s foray into the space will be an ultimately successful one.