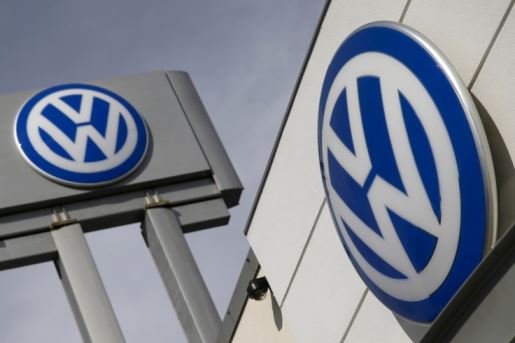 In September of this year, the world of Volkswagen was upturned when it was found that a number of their vehicles have engines that ran a particular software that enabled the cars to cheat on emissions tests. In this article, we speculate on what could be in store in the future for the automotive giant.

Volkswagen, the luxury car maker, has found itself swimming against the headwinds of controversy lately when it emerged that some of their vehicles were fitted with software that is designed to cheat emission tests and pass defectors. These so-called EU5 engines have been fitted on around 2.1 million Audi vehicles across the world. All of these vehicles will now be recalled to have the faulty software removed.

Around 11 million cars belonging to all of VW’s brands are said to be affected by this scandal. In a damage-controlling move, VW has suspended the research and development heads of its core VW brand, but also those of Audi and Porsche, two of the other luxury car brands that fall under the VW umbrella.

This scandal has shaken the brand worth of VW, while undermining the enormous amount of faith that regular owners and drivers have placed on the company all these years, believing that it is indeed a clean car. The deliberate manipulation of rules and engineering of a product that will cheat on the emissions test has drawn much uproar from consumers, who insist that this cannot be the work one or two rogue engineers.

This has to be an inside job known to everyone in the company’s top brass, they say, because how can one or two teams of engineers design a product that makes its way into millions of vehicles without manager approval?

In our present-day corporate world where everything is double and triple checked and approved, this is impossible, they argue.

Some market watchers and speculating whether this scandal could prove to be the death-knell for diesel cars all around the world. If VW cannot meet the emission protocol, then perhaps no other brand can, they reason, and even if they do, it may push the price of the car up even further than they are now. Why would anyone buy a diesel car in that environment, they wonder.

But in reality, what is likely to happen is that after a short period of being ‘down’, VW will bounce back. All big companies eventually do, with a combination of market smarts, grit and by using some well-placed friends in high places to bring them back into the market. And the consumers, by then, will have forgotten this little fiasco.