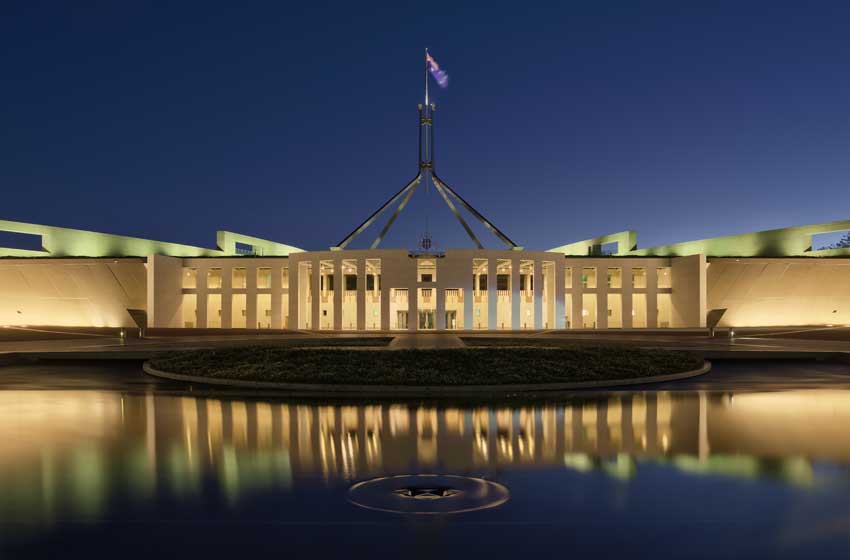 There is currently a petition making the round with calls to modify Australia’s travel laws to allow for parents of migrants to be included under the immediate family clause. The petition has been submitted to the Morrison government and will be brought before parliament for debate.

Under Australian law, the current definition of “immediate family” is ambiguous. However, the definition is currently being challenged as desperate families looking to be reunited with their parents have reached a crescendo. A petition signed by more than 70,000 people over the last four weeks has gained the attention of policymakers. Recently, it was tabled before the House of Representatives by Independent MP, Zali Steggall who works closely with the ‘Parents are Family Advocacy Group‘.

The Minister for Home Affairs, Karen Andrews, is open to broadening the scope of the law by modifying its definition.

Ahead of the submission, families with parents outside of Australia who are affected by the current policy spoke about the mental and psychological effects of not being able to see their parents for an extended period because they are not allowed into the country.

Green Senator, Mr Nick Mckim said it was high time the government understood the human suffering of being away from one’s family and the problems the policy was causing.

Representative Steggall has said that her office was inundated with calls for help by aggrieved persons who are not able to unite with their families. She said that such calls were even more common from new mothers who would like their parents to come over to Australia to assist with child care so they can return to work. Women with young children cannot remain economically active without the support system that their families can provide.

Those without a family support system who wish to return to work have to solicit child care services, further reducing their disposable income.

According to advocates for the petition, the reunification of the family should be considered a compelling reason to travel.

What is it asking for?

The petition asks the government to add parents of migrants to the exemption category as long as medical and quarantine requirements are met. In cases where parents abroad cannot meet the travel requirements under such exemptions, migrants currently residing in Australia should be allowed to travel to see their families.

Due to the stringent nature of the law, many migrants are beginning to contemplate the possibility of relocating back to their home countries if the law does not change.

Australia is an isolated territory alongside New Zealand, and its flora and fauna are vulnerable to foreign organisms, diseases and microbes. This is why it has one of the world’s toughest immigration and travel laws. Furthermore, the pandemic has caused hundreds of deaths, forcing regulators to tighten the laws even further to limit travel. 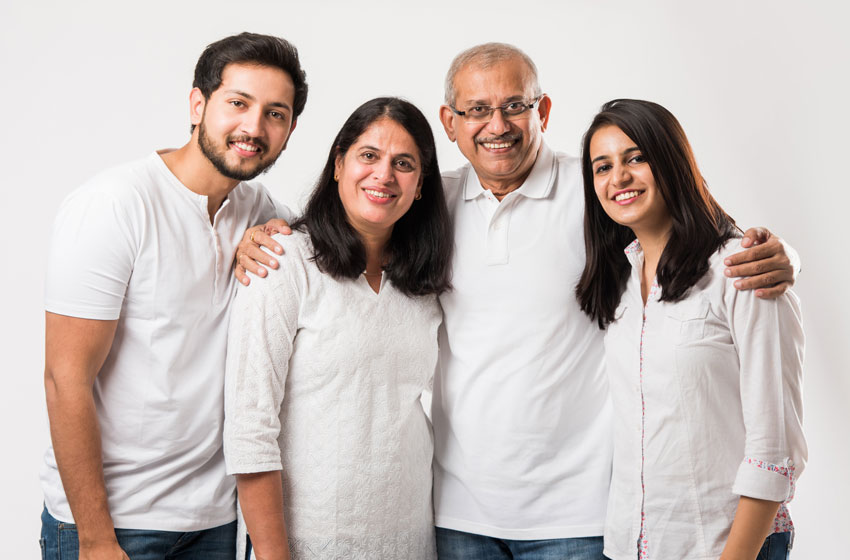 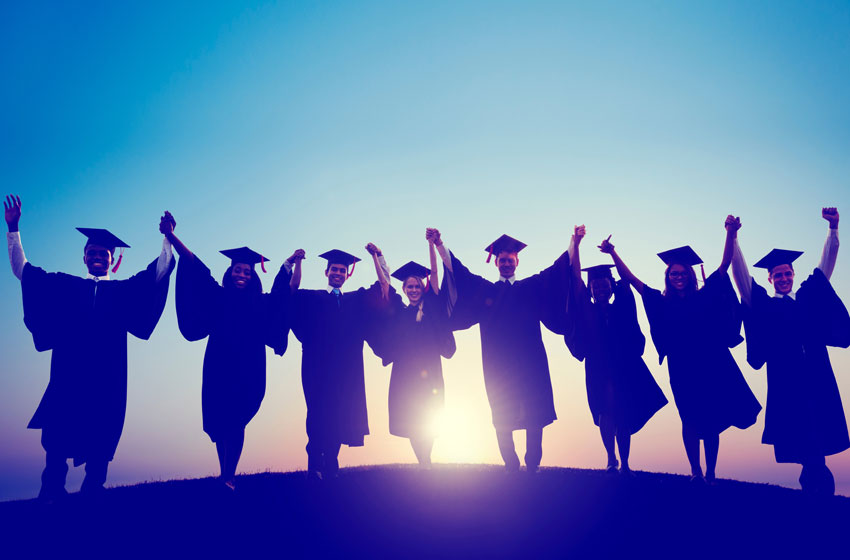 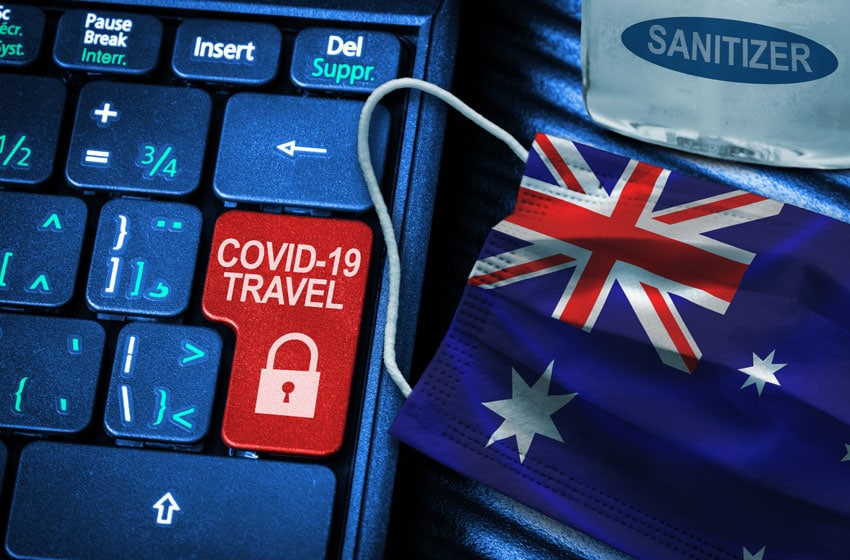