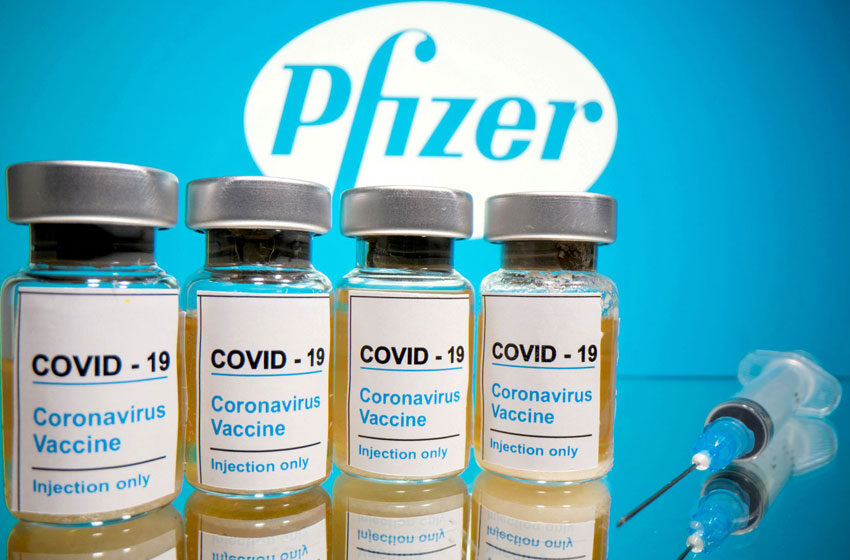 As the world continues to grapple with the after-effects of the coronavirus pandemic, regulators and the medical community continue to seek out effective means to protect their populations. In Australia, Pfizer is now the recommended vaccine for individuals under the age of 60.

This development was made known to the press by the Health Minister of Australia, Mr Greg Hunt, after receiving new advice from the Technical Advisory Group on Immunisation.

Before now, AstraZeneca was the recommended vaccine for people older than 50 years, but the ministry has now changed direction and announced that Pfizer would replace AstraZeneca. So now, the vaccine will be made available to people between the ages of 50-59 years.

What prompted the change?

We may not know for sure, but this change is coming after a 52-year old woman died not too long ago after receiving the AstraZeneca vaccine. Reports claim that she died from a blood clot. In addition, there has been a rise in new Covid-19 outbreaks in the Eastern suburbs of Sydney and health officials are currently under pressure to identify the direct and remote causes of the outbreaks. For instance, a 60-year-old man and his wife tested positive for the virus not too long ago. The victim is a limousine driver who transports international flight crews to and from their hotels.

Perhaps, the Pfizer vaccine has proven to be more effective against the Delta variant that he got infected with. The Delta variant is highly contagious and has been identified as the leading variant in the third wave of Covid plaguing Australia.

The switch from AstraZeneca

Until the health ministry tells us more, the Pfizer vaccine will remain the recommended option for people aged between 50-59.

However, this switch does not in any way indicate that the AstraZeneca vaccine will be ditched altogether. People that fall under other age ranges will continue to get a shot of AstraZeneca. With the global demand for Covid-19 vaccines far outstripping supply, the Australian government does not have the luxury of options at this point. This is even more true in light of recent second and third wave outbreaks that have proved even more contagious than the first wave. So, every option is on the table as far as vaccines are concerned.

The Advisory Group relayed its findings to the health ministry after assessing the risks of clotting disorder in older individuals. This disorder is called the TTS syndrome (Thrombosis and Thrombocytopenia Syndrome). Their assessments also evaluated these risks vis-à-vis the benefits of the AstraZeneca vaccine.

While TTS risk is low based on available data, the responsible path is to discontinue its usage for the elderly. On average, TTS is more common in younger people, but they face less risk of dying due to their stronger immune system. They are also less likely to die if they are infected with Covid.