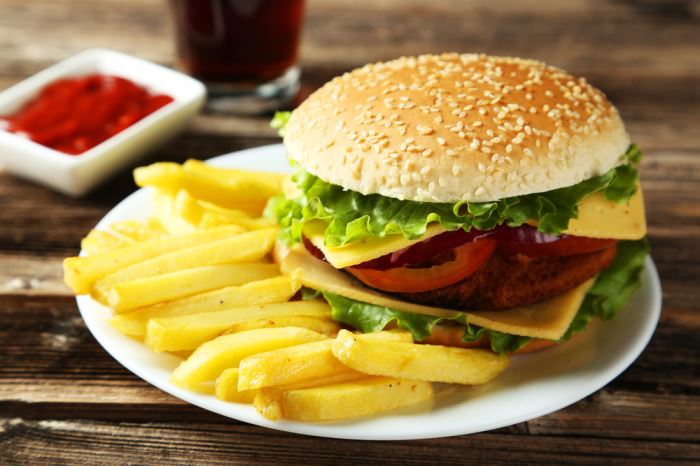 Nutritionists have been studying the effects of industrialisation and economic development on human diets, and they’ve found that in general, the richer we are, the more unhealthily we eat. So as the world becomes more and more Westernised, it faces the threat of environmental damage as well. Read on to find out more.

Nutritionists and dieticians claim that in the richest 15 countries of the world, people eat on average 500 calories more than they need. The common pattern is that as nations entered a period of industrialisation, populations increased in their earning capacity and adopted to what is called a Western diet.

The Western diet is high in refined, processed sugar, fat, oil and meat. As a result, people then begin to get more and more overweight and sicker.

The risk with being overweight is that overweight people are at greater risk for non-infectious diseases like diabetes, heart disease and some cancers. Diabetes is shooting to an all-time high in the United States and across Europe. Heart disease is the major cause of mortality in Western countries. As the rest of the world becomes Westernised, besides the good things that come with it, countries will also be at higher risk for these conditions that are happening now in the US.

For instance, the number of diabetes cases in China has jumped in recent years ever since they became industrialised. From less than 1% to 10% of the population with diabetes, they began to industrialise over a 20-year period and the diabetes levels are yet to level off and are still rising. This effect is happening not just in China but all other countries that are on their way up the economic ladder, like Nigeria, Mexico, India and so on.

This change in diet is also likely to result in changes that will end up being bad for the environment. As the world’s population grows, more and more forests and tropical areas will become farmland for crops or grasslands for grazing cattle. This will result in more greenhouse gas emissions than all the greenhouse gases that are being released by all vehicles, cars, airplanes and all forms of transportation.

This tripartite relationship between diet, the environment and human health is now being considered a ‘trilemma’, a three-way problem in which we have to make a difficult choice so that we can balance the three related parameters properly.