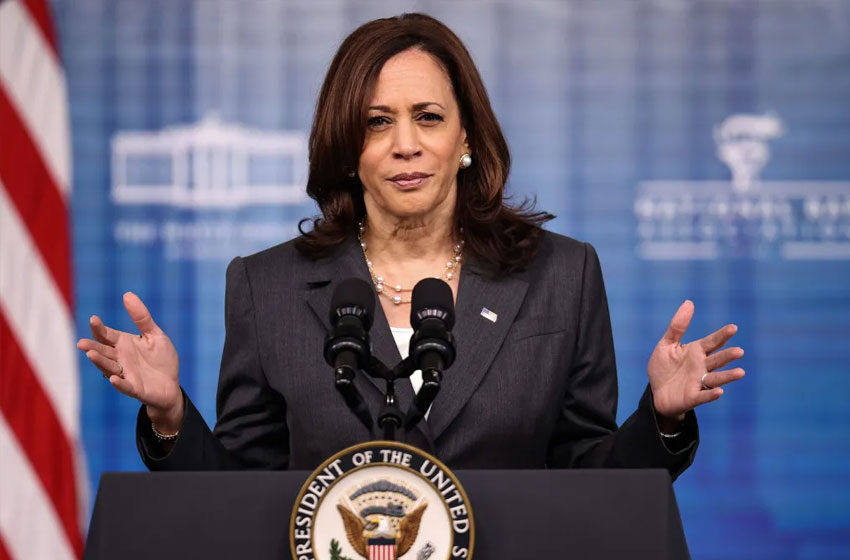 Indiaspora, the U.S. organisation that transforms the successes of Indian diaspora into a meaningful global impact, released a list of more than two hundred leaders belonging to the Indian diaspora. These leaders have successfully climbed to high ranks of government across 15 international jurisdictions. With over 32 million people of Indian origin across the world, the 2021 Indiaspora Government Leaders List celebrates the remarkable contribution that leaders of Indian heritage make to the societies they now serve and represent.

Five Heads of Government are listed along with three deputy Heads of Government, with recently elected Kamala Harris being the most recognisable name. The list also segments inter alia, cabinet ministers, ambassadors, consuls, chief justices, heads of banks, and legislators. The leaders on the list collectively represent almost 600 million constituents, with a combined GDP of approximately $36 trillion.

Of note, three Australians of Indian origin are found within the list. You will discover Dominic Trinade, the Consul General in Shanghai, Gita Kamath, who is the High Commissioner in South Africa, and Harinder Sidhu, who is the Deputy Secretary of the Service Delivery Group within the Department of Foreign Affairs and Trade. This should prove to be a great source of pride to the Indian population in Australia, a community that is now the third-largest migrant group in Australia. The Australian Bureau of Statistics (ABS) estimated that 592,000 Indians lived in Australia in the 2018 census or 1 in 40 citizens.

The list further reflects the migration of the Indian community, in particular, to countries such as Australia, New Zealand, Canada, Singapore, the UAE, South Africa, the United Kingdom, and the United States – Therein, countries that share a history of colonisation themselves and a wealthy diversity. The Indian diaspora has shown inherent value in the communities they disperse to. In Australia, 56.4% of Indians hold a bachelor’s degree, the highest percentile of any ethnic group. Therefore, the list reflects the successes enjoyed by the Indian diaspora across a spectrum of jurisdictions and high-profile jobs.

Indians are proud of their individual culture and heritage. They are keen to integrate into the societies they migrate to, with subsequent generations growing up with an appreciation of the duality they hold. Initially, many arrived on distant shores as economic refugees. However, today the Indian diaspora are reaching countries already educated and with a wealth to offer. The list is a testament to those who have done the nation proud by climbing the ranks of office across the world, with one now holding the vice-presidency of the U.S.

Besides, the first of the Indiaspora Lists, the inaugural Indiaspora Business Leaders List, was released in July 2020 and features the Indian diaspora, who are leading the largest global companies. It contains many high-profile names such as Satya Nadella (CEO, Microsoft), Arvind Krishna (CEO, IBM), and Vasant Narasimhan (CEO, Novartis).

Want more news about Indians in Australia? Subscribe to Made In India newsletter. 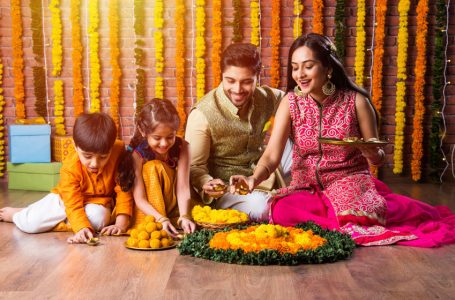