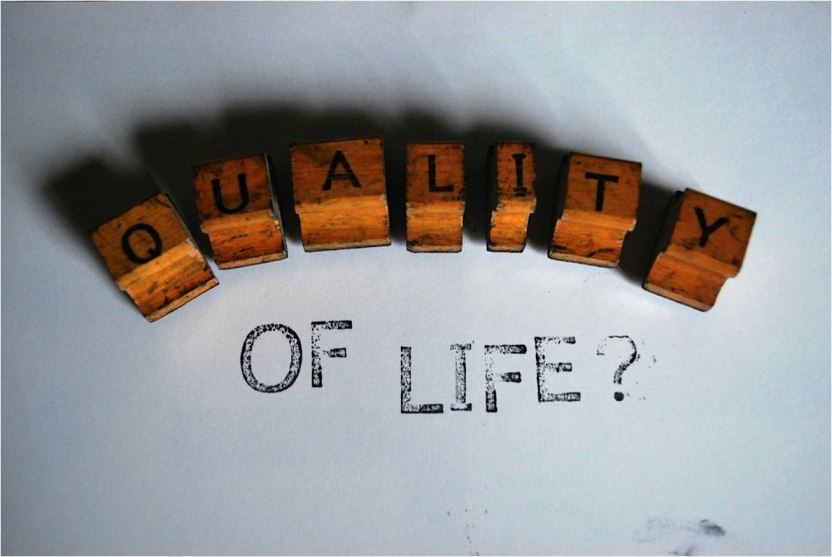 Human beings love to make lists. It helps us organise the information around us into manageable clusters. The quality of life index of countries has been undertaken by different organisations in recent years. In this piece, we look at the latest one, and see where India and Australia stack up on the global scale.

As it happens every year, the best quality of life index is out for the year 2016, which ranks countries of the world in terms of the quality of life they offer to their citizens. These days, the index has taken on another name: the ‘where to be born’ index, because it takes into account a forward looking element as well, and makes a prediction on which countries will continue to give their citizens a healthy and prosperous life into the future.

It takes into account eight different factors: purchasing power, safety, health care, consumer price index, property price to income ratio, traffic commute time, pollution and climate. A formula is then used to churn out the quality of life index for that particular country.

Here are a few things about the quality of life index that you probably do not know.

However, an important thing to note is that these measures have all been taken by ‘objective’ standards, whereas all of us know that there are deep personal biases within people towards cities and countries in which they were born. It is said that home is where the heart is, so perhaps some future survey will also take into account this subjective measure. Until then, this will have to do.