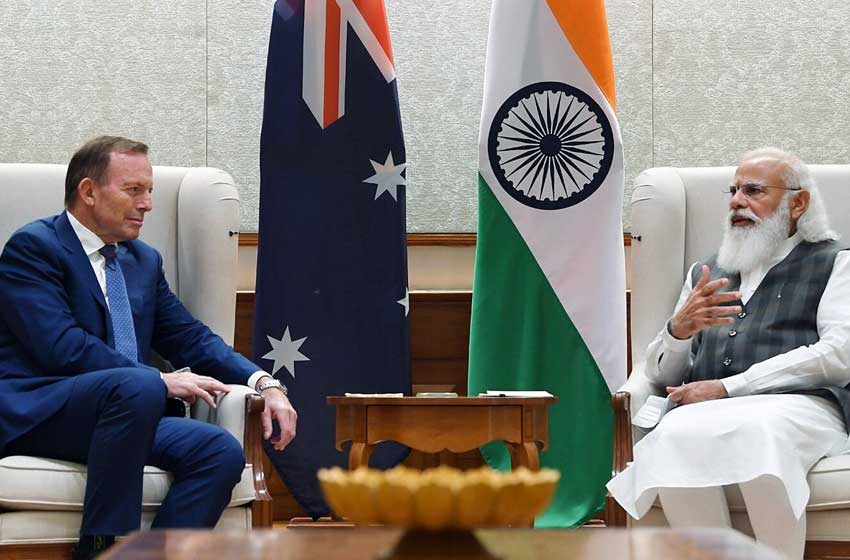 Manpreet Vohra, India’s high commissioner to Australia, urges the Australian government to plan a safe return of on-campus studies so students will have something to look forward to. Vohra added that it would be a pity and a hassle for students who will otherwise go to other countries to continue their studies.

There are about 158,000 student visa holders who are still outside Australia. Seventeen thousand students are from India, second to China, with 88,796 student visas. The high commissioner insisted that the Australian travel ban has been highly detrimental to Indian students looking to study in the country. Vohra affirmed that the current restrictions are unreasonable as there is no end date in sight. If restrictions continue, he believes it can cause frustration, uncertainty, and anxiety among students.

Since the pandemic, many students have had to juggle their studies virtually as schools and universities campuses were closed. As for Vohra, he finds the need for students to get back to the on-campus set-up is dire as online education was not what they signed up for when they enrolled.

This will affect the students and Australia’s overall image of being a hospitable place for Indian students. The High Commission of India hopes Australia can consider providing guidelines for students who wish to return to Australia.

Catriona Jackson, Universities Australia’s chief executive, understands the anxiety, as international students have to deal with remote learning issues such as differences in time zones and variables of internet connectivity.

High commissioner Vohra expressed his dismay as students turn to other countries to study because of ongoing restrictions on student travel in Australia. However, he lauds the country for continuously attracting many Indian students, and he still hopes it will continue.

Meanwhile, the high commissioner welcomed former Australian Prime Minister Tony Abbott during his five-day trip to India. The purpose of the visit was to discuss more on the investment and trade front. Vohra said that there are very bright possibilities for negotiations to start on a free trade agreement. Both sides have expressed their plans on free trade, and discussions should begin in the coming weeks and months. The meetings will also include sensitive issues on agricultural market access.