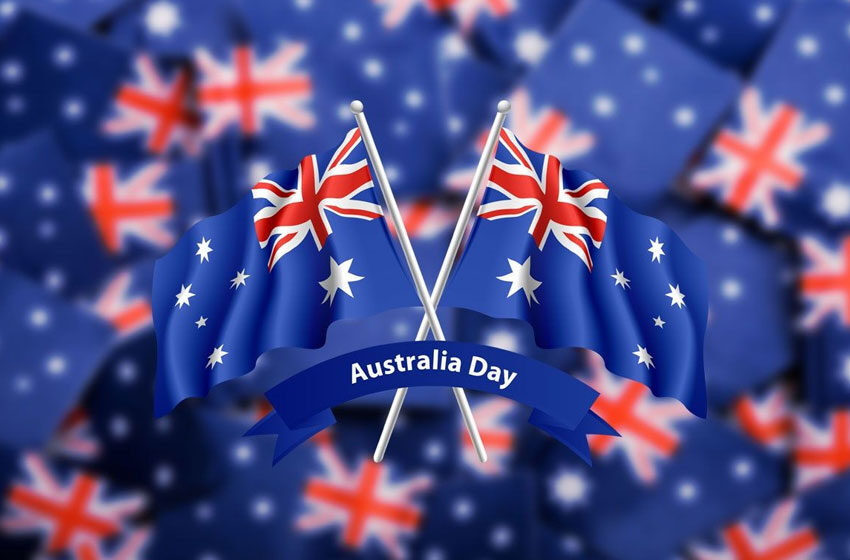 Should Australia continue celebrating its national day on January 26? Some of us have differing opinions.

To many Australians, the day is a celebration of the country’s achievements, culture, and lifestyle. However, the date marks the beginning of oppression for the indigenous people as Governor Arthur Phillip hosted the British flag at Sydney Cove on January 26, 1788.

The issue has gathered much controversy and debate. Some right-wing groups have raised the demand to change the date of the national day in recent years. However, their pleas have fallen on deaf ears as the Liberal-National Coalition government isn’t ready to move and give them leeway. 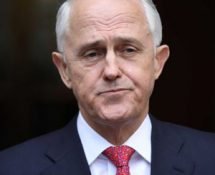 Even Former Prime Minister Malcolm Turnbull has criticised the idea of a date change.
Surveys to find out how Australians feel about the subject led to inconclusive results. A poll by think tank Australia Institute revealed that 56% of Australians didn’t care about the date of the national day. However, a survey conducted by the Institute of Public Affairs, a conservative group, found that 70% of people wanted to celebrate Australia Day on January 26.

So what should be done? Two noteworthy Australians give their opinions. We will take a look at them below. 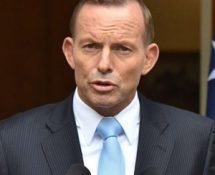 In a recent interview, Abbott said that he is staunchly against changing the date of the national day. He believes that they have 364 other days to sport a black armband! He is thankful to the British for bringing Western Civilisation and the modern advancement along with it.
He states that the date is the beginning, which brought scientific endeavour, the rule of law, technological progress, equality of sexes and responsible government-even the want of improvement and consciousness of collective failing towards the indigenous people.
Instead of going over the same debate of changing the date every year, he feels we should use it to reflect how far we have arrived. If someone wants to complain, then they have better topics like corruption, road safety, schooling standards, economic growth and more! 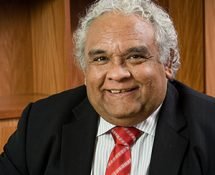 Calma, on the other hand, believes that the recent push to change the date is going to lead the way towards an Australia we want to become. He believes that many Australians including both indigenous and non-indigenous people feel that we should change the date as it marks a long history of suffering for the Aboriginal and Torres Strait Islander people.
The current national day was declared a holiday only in 1994, so he feels we can change it again to suit all interests.
Apart from marking the dispossession of the Indigenous people, celebrating the day on January 26 also means we hold the European settlement as the foundation of national identity and pride. In doing so, we are forgetting more than 60,000 years of indigenous history and 230 years of multicultural migration.
By changing the date, Australia can move towards an all-inclusive future.
. 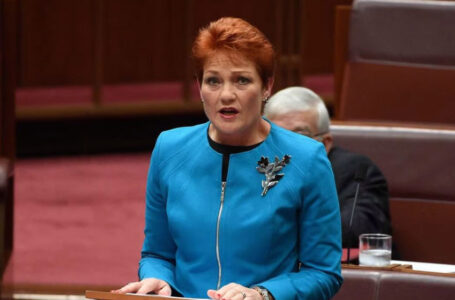 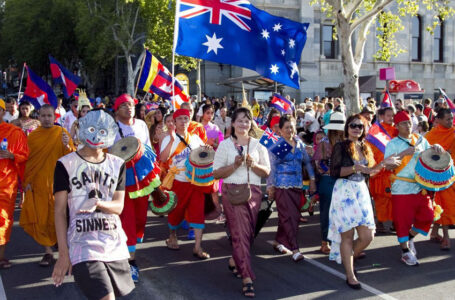