Do you follow the traffic rules diligently?
Driving shouldn’t be taking lightly. Not only are you responsible for your own life on the road, but also supposed to look out for pedestrians and fellow drivers as a good citizen. If you do not give your complete attention to your steering wheel, there is a chance that you might cause accidents on the road that can end disastrously for you.
A Case Study: 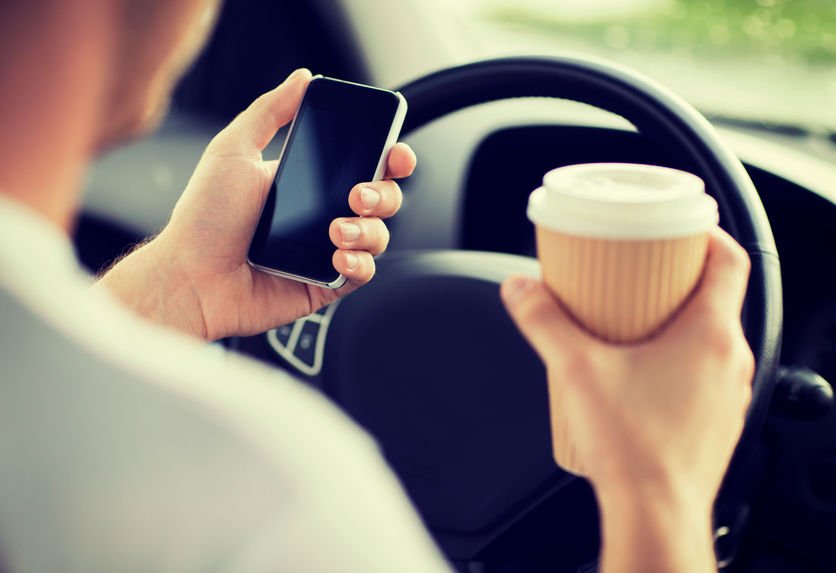 In Australia, drivers tend to be distracted by other matters when they are on the road. They divide their attention between the steering wheel and everything else which places them in imminent danger without them realising it. A landmark study was carried out with the help of in-car footage to understand this situation. The footage was captured over thousands of trips after a group of motorists agreed to become a part of the study.
The findings left the researchers worried about the condition of roads. One of the participants in the study was Ann Williamson who is a road-safety analyst. She volunteered to make a contribution and let her driving habits to be captured on camera.
She was taken aback by the results. According to her, many things end up becoming obstacles to driving if one thinks about it.
Monash University, located in Melbourne, began the interesting study through their Accident Research Center. The drivers were filmed for almost 2 million kilometers throughout the study.
Professor Jude Charlton, who is the head of the center, found that a large number of drivers find it difficult actually to focus on the road ahead when driving. They spend 45% of their time behind the wheel doing unrelated things. That means that they engage in a secondary activity after every 93 seconds of driving.
How are drivers distracted? Moreover, what can be done about it?
Whenever one thinks of distractions when driving, the first thing that comes to mind is the use of mobile phones. However, it turns out there are other activities too which can cause drivers to take their eyes off the road. They are unable to concentrate on driving when they are taking a bite, adjusting dashboard controls, touching up their appearance or engaging in conversation with other people in the car.
The diversity of activities is a cause of concern because people do not realize that these small things add up to a massive distraction overall. Drivers do not even understand that they are unfocused, and that is when the worst of accidents take place.
According to Professor Williamson, drivers need to figure out their priorities before they can drive a vehicle on a public road. It is not impossible for them to do two tasks at a time, but the main emphasis should be on driving carefully.
The analysis of distractions when driving was an offshoot of a massive study of in-car behavior that is ongoing. Professor Raphael Grzebieta, a chief investigator for the Australian Naturalistic Driving Study, states that they want to study Australian drivers in different conditions.