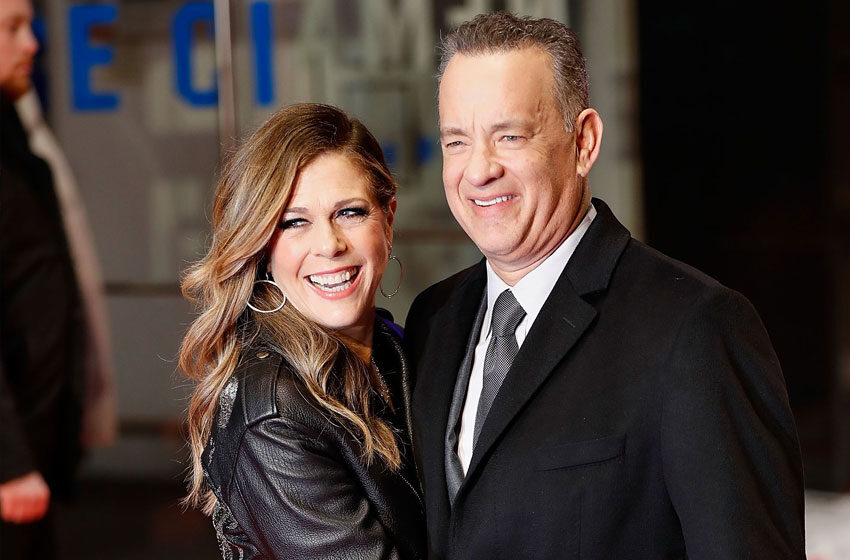 Actor Tom Hanks and his wife Rita Wilson were one of the first Hollywood veterans to announce they were tested positive with the coronavirus. In a recent interview on American television, Rita Wilson told that they were given chloroquine to treat the virus, and both Tom and she had suffered extreme side effects because the drug.

What happened to the Hanks?

The couple was in Australia to shoot a movie about Elvis Presley with Baz Luhrmann. The couple was given a malaria drug that is being used to treat COVID-19 patients. Wilson said that the drug made both Tom and her feel extreme side effects which included vertigo, nausea, and weakened muscles. Amongst these symptoms, Wilson also suffered from loss of taste and smell along with chills, while Hanks felt extremely tired and fatigued. She goes on to admit that even with the side effects, the drug has helped them get better and completely recover from the virus. She also said on CBS that the medical community and the patients should be prepared for the side effects the drug has.

Given the number of fatalities the virus has caused all over the world, scientists have been testing and trying out various ways of treatments. Several countries are rushing to work on finding a vaccine that could help the humankind be safe from the COVID-19 virus. Since their recovery, both Tom Hanks and Rita Wilson have donated blood for study, hoping that it would help the scientists come up with a vaccine using their antibodies.

The director of the movie Luhrmann has said that the project is still on, it has only been paused till the time the pandemic comes in control, and it is safe for people to resume production again. He also said that the sets have been locked and kept safe and not been taken down. He wishes to go back to Queensland to finish the shooting of the movie once all this blows over.

Luhrmann also said that he has spoked to Australian politician Annastacia Palaszczuk about the need for people to be indoors right now with their families. He also added that he would go back to Gold Coast to resume work when the situations are more favourable.

Hanks and Wilson were in Australia where they were supposed to start shooting at Sydney’s iconic Opera house, for an Elvis Presley film. Warner Bros had to postpone the production of the movie which also stars Austin Butler.

Other celebrities who have tested positive

Currently, most of the patients are being treated with a newer version of the drug, hydroxychloroquine. It is still not established that this drug is enough for the treatment, but extensive testing is being conducted on its effectiveness. For now, it looks like the only possible hope in the fight of COVID-19.