UberAir Could Be Closer Than You Think!

No One likes sitting in traffic. We try our best to avoid queues, plan our schedules to skip peak-hour traffic. While public transport expansion stays the oldest trick in the book as our fight against rising Uber may have a much more glamorous and out of the box solution to tries to keep up with the solves some of the commuting problems, no one would call it exciting. Well, Uber is actually about to change all that.

Like something out of a futuristic cartoon or Sci-Fi movie, Uber has announced that it is two years away from launching UberAir. The offshoot of the taxi service will feature helicopters and aeroplane hybrids that commuters can share to get from point A to point B in style… Jetsons Style!

Sure, that sounds insanely expensive. After all, it’s not like private jets have replaced any other mode of transport other than the ones in our dreams. But UberAir isn’t going to be competing with A-list first-class travel. Instead, it will be all about taking UberX to the sky and making it affordable for people going to similar locations in the same direction to beat the traffic.

According to CNBC, the air taxis will be launched in 2020 in Los Angeles and Fort Worth before they are rolled out in other major cities for trails in 2023. 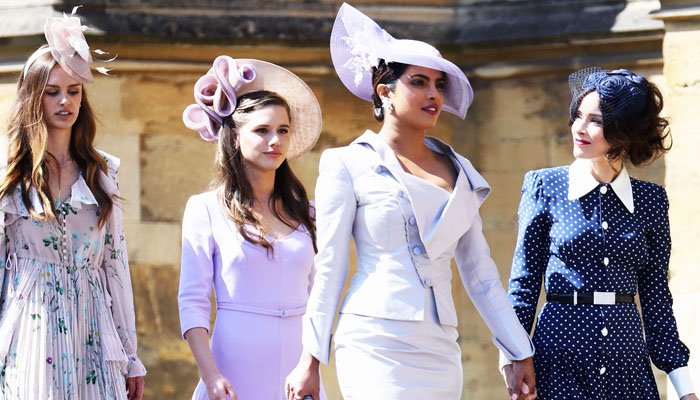 Even IF you’re living under a rock, you knew about the Royal Wedding of Harry and Meghan... Read More