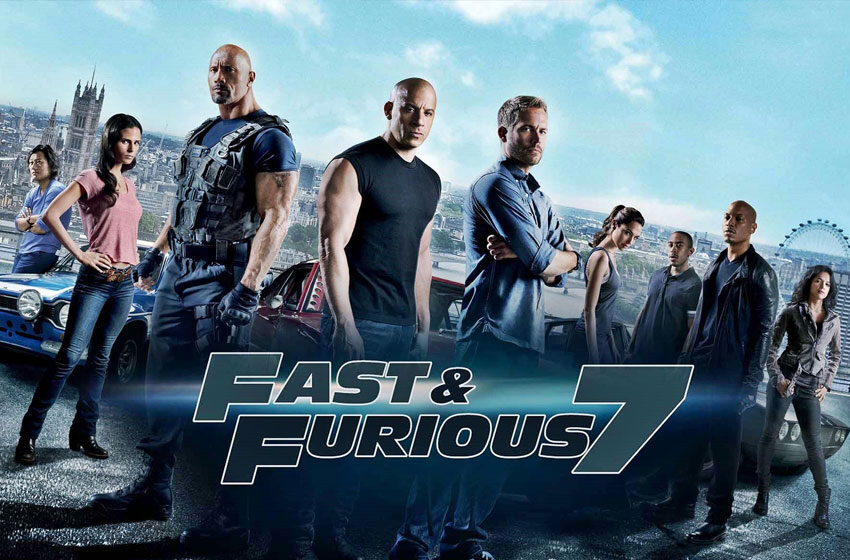 Following the death of Hollywood star Paul Walker, Universal Studios decided to halt the production of “Fast & Furious 7” since Paul was the main lead along with Vin Diesel. The studio gave out a statement on Wednesday saying that they needed to assess the options that are available to them at the moment so that the franchise can be taken forward.

The seventh instalment of the hit street-racing franchise began in the month of September and came to a halt following Paul Walker’s untimely death. Even if a large portion of the movie has already been shot, yet there are still many important shots which are to be taken. When Paul Walker died in a deadly car crash in Los Angeles, he was taking a Thanksgiving break from shooting and studios had planned to resume the shooting from Monday in the county of Atlanta. Since long back, Universal Studios had been trying their level best to fix July 11 as the release date of the seventh instalment but it’s likely that the date will be postponed now. As of now, the release date remains the same as Universal has not divulged any change of date.

It is said that the actor died a horribly painful death after the car caught fire. The impact of the crash was such that the car turned into a mangled heap of metal within a second trapping both Walker and his friend Roger Rodas inside the cabin. Speed has been termed as the reason behind the accident.