The Australian Covid vaccine programme started in Feb 2021 as is currently open to those over 40 years of age. However, less than 10% are fully vaccinated. We rank LAST (38/38) among the OECD, and trailing behind most of the developed world. Misinformation, hesitancy and the procurement of vaccines being the main causes, we’re now in extended lockdowns in most states.

Until mid-April, Australia used the AstraZeneca vaccine as the primary vaccine. Media reports linking rare clotting Thrombosis and Thrombocytopenia Syndrome (TTS) to the AstraZeneca vaccine created panic across the states. Despite swift action by the government advising people under 50 to take another vaccine. The problem is that Australia only has one other option, i.e., the Pfizer vaccine, which will really start coming in from 17th July at a million doses a week.

The Australian government has assured citizens there will be enough supplies of other vaccines; Pfizer, Moderna, Novovax only by summer, which is a good 3-4 months away.

Australia’s response is a direct consequence of several clotting reports among people in their 50s. They put a figure on this; namely, there is a clotting risk in 2.7 per 100,000 of first doses administered. Nonetheless, there is now a public perception that there are two vaccines available. Essentially, the good vaccine and the less good vaccine. As a result, we are seeing people cancelling their appointments for the second dose of the AstraZeneca vaccine across the states.

Objectively, the use of AstraZeneca’s vaccine cannot be scrapped across Australia for several reasons. Firstly, variants are emerging. This poses a risk of more deaths and hospitalisation. Secondly, it is our primary vaccine. It is proven to give robust protection against Covid-19. Lastly, many are pinning their hopes on the 40 million Pfizer vaccines on order, but these will not land in Australia until late in the year. This may be too late for many. Lest people forget, long-covid is on the rise, namely, the virus’s after-effects that pose long-term health issues. I think we can all agree that the sensible thing to do is take the vaccine on offer. 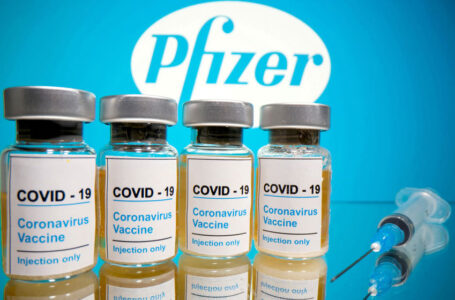 Pfizer is now the recommended vaccine for... 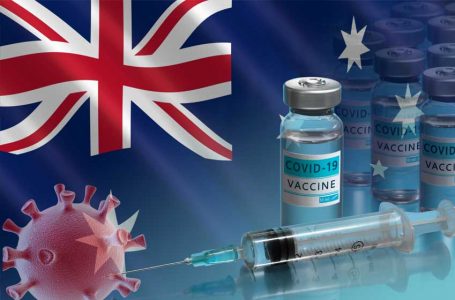