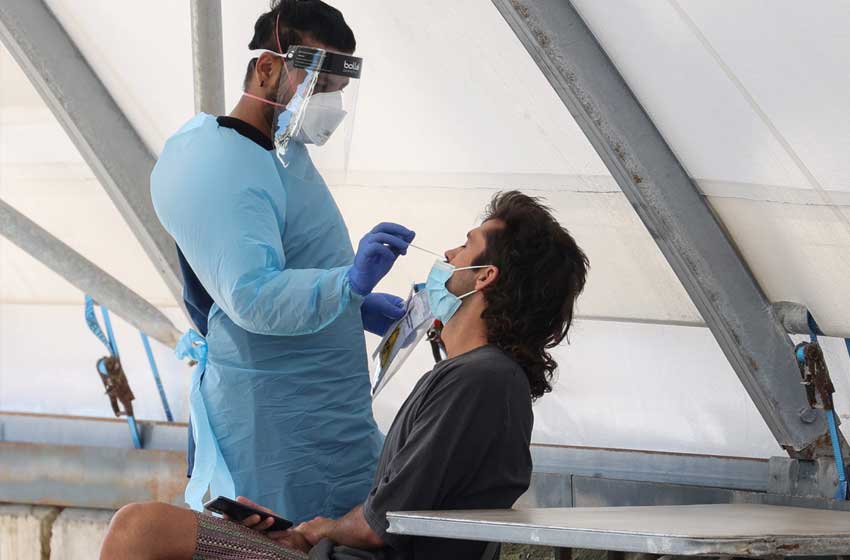 Social Distancing – a phrase new to many people at the start of the year is now a very familiar one in the vocabulary of everyone across Australia; with governments around the world imposing restrictions to stop the spread of the coronavirus pandemic.

The battle against the virus rages on, but the restrictions are beginning to ease up. At the end of last year and the start of this year, after the first reported case of the virus in Wuhan, China, scientists, virologists, and doctors knew little about the virus. Hence, the stringent measures which were taken and restrictions imposed by several countries and states around the world were understandable.

NSW was not left out in imposing those restrictions. But over time, A swathe of restrictions are being eased as the number of COVID-19 cases diminish. More freedom is now allowed for weddings, school activities, and community sports.

In a news briefing on Thursday, Premier Gladys Berejiklian dangled the prospect of New Year’s Eve fireworks on Sydney Harbour as well as dancing at weddings – without failing to note the strict caveats.

It was good news in NSW when no cases of community-spread COVID-19 was recorded for three consecutive days. One case of a returning traveller who was kept in hotel quarantine was recorded. Chief Medical Officer Kerry Chant, said the new case identified was a man in his 50s who has underlying health conditions and lives in supported accommodation with two other people who have also been tested. The source of his infection is yet to be known but is under investigation. The man is now in ICU at Campbelltown Hospital.

Given this good news, the NSW Premier Gladys Berejiklian was pleased to announce further easing of the restrictions on weddings and other school activities such as sports.

She also said that the restrictions on the dancefloor of weddings would also be lifted allowing for up to 20 people in bridal parties to dance, where previously only the bride and groom were permitted.

“But I stress it is the same 20 – you cannot have a roster … not different multiples of 20,” Ms Berejiklian said.

“This is important because weddings and unfortunately funerals and other gatherings (are) where the virus is most contagious and spreads most readily.”

Restriction on school choirs, musical ensembles, camps, and excursions was also lifted as the activities can now begin in term 4. School sports can also start with the restrictions on parents still active.

Year six formals are now back with high school formals set to return after HSC. Kindergarten orientation and year seven transitions will be allowed with COVID-safe rules.

Interschool activities are set to resume on Saturday with a COVID-19 safety plan – and parents will be allowed on the sidelines if physical Distancing of at least 1.5 meters is maintained, but no carpooling is allowed.

We are learning to live with the virus, and with research ongoing for the development of a vaccine, hope certainly is not lost. Easing the restrictions is a good step in the right direction as we begin our return to life as we knew it.