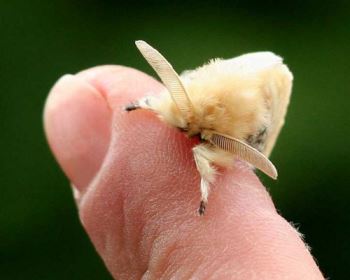 Mother Earth is a wondrous planet with so many interesting creatures on the land and even more, deep in the oceans. Some species are commonly found while some are very rare and many of them are yet to be discovered. But the ones that are popular for their deadly instincts are the ones which are most fascinating. And no, we are not compiling a list of the various kinds of wild cats and crocodiles. We are talking about those harmless looking, lesser known animals that can rip you apart within a few seconds. Here is my list of fragile creatures which are extremely perilous in their natural habitats.

No matter whether we find them attractive, repulsive and fascinating in one way or another, but we all need to realize that these creatures are facing extinction. We need to spread awareness about them but at the same time don’t give them an opportunity to leave you black and blue!