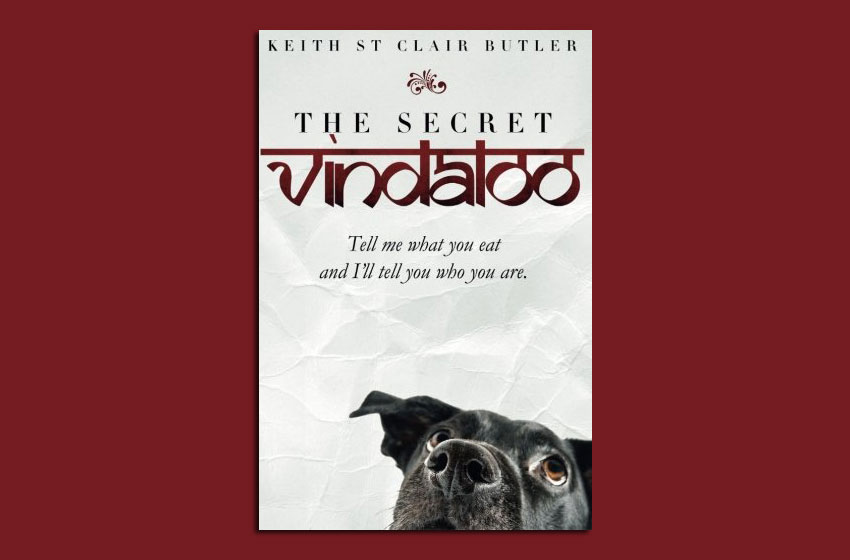 Food-related stories and novels are nothing new, but such a story set in the Indian Australian milieu is. In The Secret Vindaloo, author Keith St. Clair Butler writes in sensitive, witty prose about a man who has to convince an interrogator of his citizenship in order to escape deportation.

There is no dearth of novels and stories that attempt to build on food as a structural theme. But strangely, this kind of novel is surprisingly rarely set in India, the home of so many spices and foods. You generally associate food stories with Italy or Spain or France, or even the Mediterranean, but in The Secret Vindaloo, author Keith St. Clair Butler takes us on a much-awaited culinary journey through India.

The story is very Slumdog Millionaire (or to be more precise, Q&A, the book on which the movie is based), in that Puttla Marks, an Anglo-Indian food critic on the search for the perfect pork vindaloo recipe, has a meltdown in a food court and is detained at the Melbourne Detention Centre. It is here that he meets government interrogator Claude Anttick, who designs a strange, ten-question Australian citizenship test for Puttla, who has to now prove his credentials as an Australian or risk being deported back to India.

It’s an artificial, unrealistic frame – because no real-life ‘interrogator’ would assign a test like this – but it nevertheless works in the book because it allows Butler, speaking through Puttla, to weave a story built around the ten questions. At each question the volatile food critic goes off on a tangent and tells a story of his life, how from the dingy back-alleys of Calcutta he’d made the decision to migrate to Australia.

The questions are quintessentially Australian (‘What is the Australian slang for Vegemite?’) but the answers, coming from Puttla’s imaginative, raucous mind, give a strong flavour of the multicultural experiences of a typical migrant. In the juxtaposition of the frame skeleton itself we find the charm of using Indian stories to describe Australian culture so that an Anglo-Indian can remain in the country of his choice without being kicked out.

On top of this sits the big question of identity, of course. As an Anglo-Indian himself, Butler brings to light that most ephemeral of questions: who am I? The Anglo-Indian community has historically lived in a Western bubble inside the India bubble. They speak English, they go dancing, they dress in long skirts and suits, and they eat eggs and sandwiches for breakfast.

So one could posit that an Anglo-Indian in Australia is twice removed from his roots, first from his British heritage, and then from the social conditioning over generations of Indian life. That’s what makes the book a fascinating read, because at all times the reader finds himself empathising with the many identities of Puttla Marks.

The writing style is witty, and in the voice of Puttla, Butler sneaks in a number of food-related metaphors while staying true to the story. It’s a book you cannot miss if you’re an Australian or an Indian. 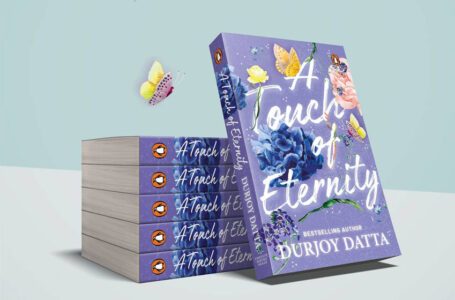