Scientists worldwide have pulled together in what the Australian Medical Association called a “huge human endeavour,” to produce a life-saving vaccine as quickly as possible to end the Covid-19 global pandemic.

Fortunately, scientists have now created a vaccine already being rolled out in emergency cases in the U.S. and U.K. However, Prime Minister Scott Morrison is not in any rush to roll out the vaccine in Australia. He recently confirmed that the vaccine will not be rolled out until March 2021 in Australia.

The three vaccine candidates that the Australian government has invested over $3.3 billion in are Pfizer-BioNTech in Germany for 10 million doses, Novavax in the United States for 51 million doses, and Oxford University-AstraZeneca (U.K./Sweden) for 53.8 million doses. Australia did have the fourth agreement in place, but unfortunately, the University of Queensland and CSL deal fell through. Although the existing quantities should be enough for everyone to be vaccinated, Government has the option to purchase more doses from the three companies if needed.

However, before the vaccines can be rolled out, they need to be thoroughly vetted by the Therapeutic Goods Administration to ensure they are safe and effective.

Once the vaccine begins to roll out, some potential hurdles will need to be overcome. According to Professor Terry Nolan, head of the Vaccine and Immunisation Research Group at the Doherty Institute, “two-thirds of the population will have to be immunised before we see herd immunity,” and that is only a best guess. Unfortunately, he says these are “only estimates, we won’t know for sure until it happens.”

Mutations in the virus could also mean that an even higher number of vaccinations are required. Nolan goes on to say that “it might mean we need higher than two-thirds, maybe 70 or 75 per cent to be vaccinated”. he stresses that vaccinating such a high volume of people will be a big challenge, stating that “it doesn’t mean it can’t be done, but no one should underestimate the size of that challenge.“

The virus has also yet to be tested on children or pregnant women. So this will need to begin quickly in order to ensure it is safe for all.

Nolan also explains why Australia isn’t rushing to roll out the vaccine as quickly as other countries like the United Kingdom and the United States. Simply put, they need emergency measures as the virus is out of control. He says, “They’re in a very, very different situation to what we are. Of course, our situation is fragile, and no one should underestimate the risk that the virus could escape containment, and if it were to, we could very quickly be in serious trouble again.“

Fortunately, Nolan argues that Australia can be “justifiably proud” of how they handled the pandemic quickly and managed to prevent the virus from getting out of control. He believes countries which aimed to gain natural herd immunity were foolhardy in their approach. “The Swedes decided on herd immunity through natural infection – that they were going to let it rip – and thought stupidly herd immunity was going to happen. It was never going to happen.” 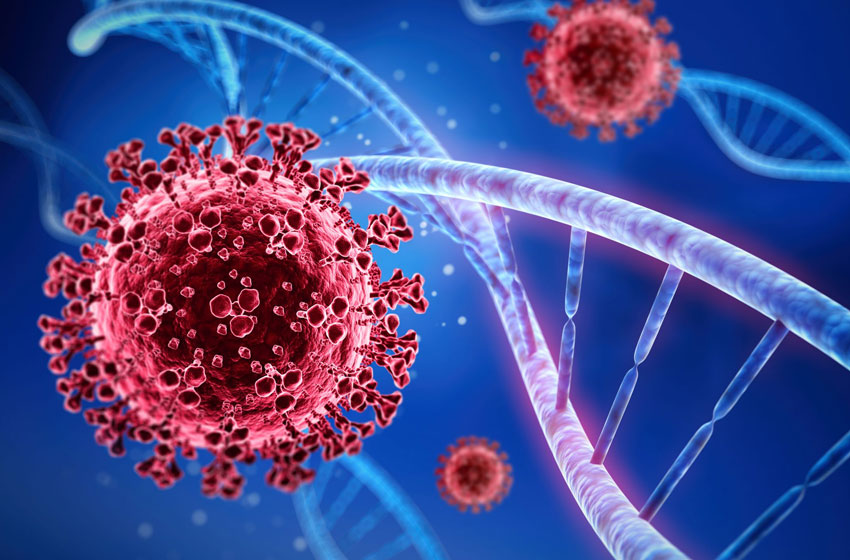 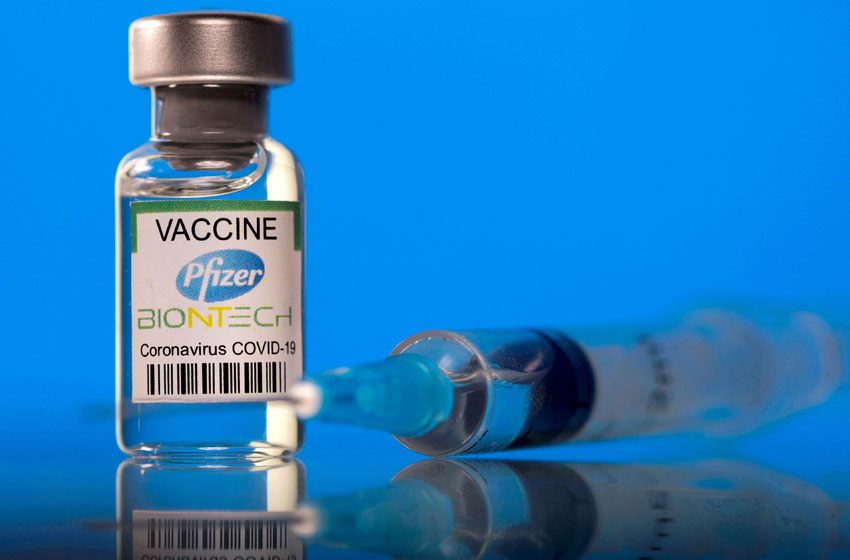