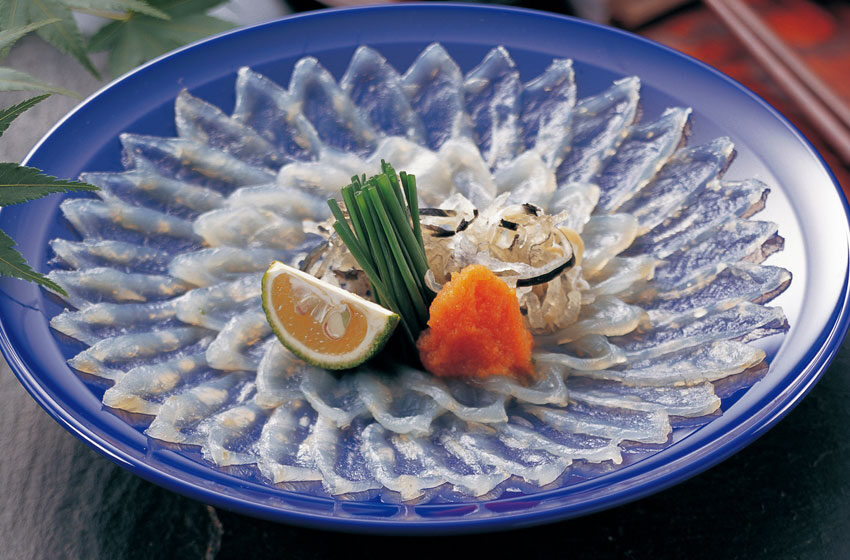 Food from Asian countries has always fascinated people worldwide, either due to its taste, origin, or method of preparation. Especially if we talk about western diners, they have a knack for trying out cuisines. Dishes that are different from their regular burger and fries catches their fancy. While few like being adventurous with their choices others regret their decision to try something new. Simply because it did not agree with their palette; having fed a particular kind of food over a long time.

But that has not discouraged the culinary exchange in any way; on the contrary, in recent decades’ the exploration of food from varied countries has increased. One such instance is Fugu which is an intricately prepared fish. The flesh of the fish is cut so thin that it is transparent, after being cut precisely it is arranged concentrically like a wreath of chrysanthemum. While visually it may look like a beauteous panel of petals but it tastes bizarre especially for those who are trying it for the first time.

Fugu enjoys a reputation for being one of the most poisonous fishes in marine life. Alternatively, it is known as pufferfish, globefish, or blowfish; it belongs to the Tetraodontidae family. The noticeable characteristic of the fish is the spikes that stand on its body as a defence against any oncoming predator. Hence it looks like an angry armoured balloon by swallowing enough water.

It is not just the physical features that contribute to its infamy. The innards of the fish contain a neurotoxin called tetrodotoxin(TTX). If a person consumes high doses of this toxin then it can kill a person. The process might be slow and steady; at first, it will slow down their nerve impulses. Within a few hours, this will cause nausea, paralysis and eventually stalling the heart.

Venomous: How Earth’s Deadliest Creatures Mastered Biochemistry” (2016), by Christie Wilcox, has pointed out that just two to three milligrams of TTX are more potent than arsenic, cyanide or anthrax.

Real-life British explorer Captain James Cook had a direct encounter with the fish in 1774. While travelling through the South Pacific, he sampled the liver and roe of his recent catch. Later in the night, he woke up with severe discomfort like violent prickling, which led to vomiting and splitting headaches.

Instances as such subsequently caused to create an air of dread around Fugu, so much so that death became synonymous with it. If we were to take a brief look at Westerners’ view on Eastern delicacy, we will find it to be riddled with disgust and misconception. But Fugu is not widely available, barring Asia, only a few people in the West have tasted it.

Apart from Japan, in China, it enjoys equal popularity, where the fish is known as Hetun. The general assumption in this region is that some chefs intentionally leave a trace of toxin in the flesh to instil a sense of tingling on the lips. Consequently, to remind the diners that life on Earth is transient. In stark contrast, when a Japanese diner eats Fugu, he/she do not experience fear, on the contrary, it alleviates.

There are laws in Japan that prohibit the selling or serving of Fugu without a license. Certain prerequisites established in specific areas ensure that chefs follow rules accordingly. In Tokyo, for instance, one needs to go through two years of specialized training before appearing for a test. In the first test, the participant needs to recognize different species in pictures, wherein twenty-two are edible. Among which Tiger fugu, Tora fugu is the top favourite, after this he/she needs to label the reservoirs of TTX present in the fishes.

The second round consists of technical know-how, wherein the participant needs to prove that he/she knows how to gut the fish properly. Fins, mouth, and tail are the first parts that require clearing off, then comes the sides of the fish. The next step is to peel back the skin, carefully removing the entrails and cutting off the eyes. As the flesh is visibly clean, we can then cut the fish sashimi style into thin slices. The judges provide twenty minutes for the chef to complete the whole procedure.

The fatality of the fish goes hand in hand with its beguiling factor hence the pace of preparation is as much intricate. In recent years Japanese restaurants have been offering fugu bred in underwater cages or onshore tanks. They are fed a controlled diet without small crustaceans infested with TTX-bearing bacteria that helps the fish to be completely toxin-free. 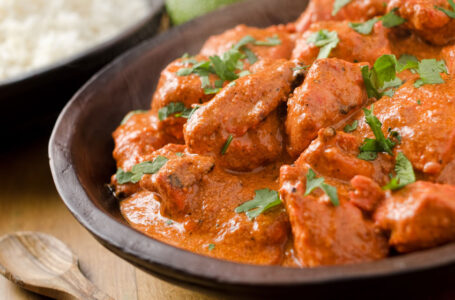 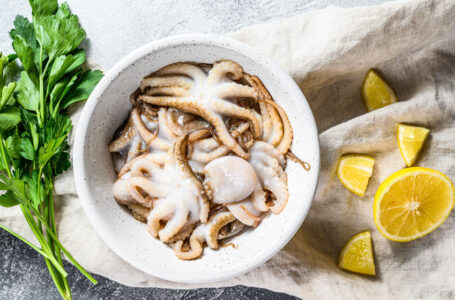 Some of the weirdest foods found across... 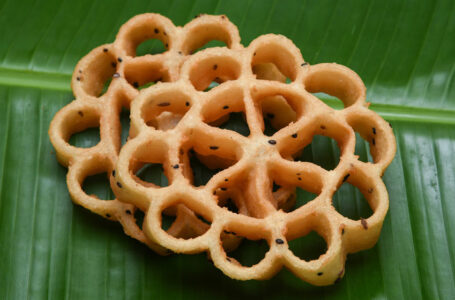