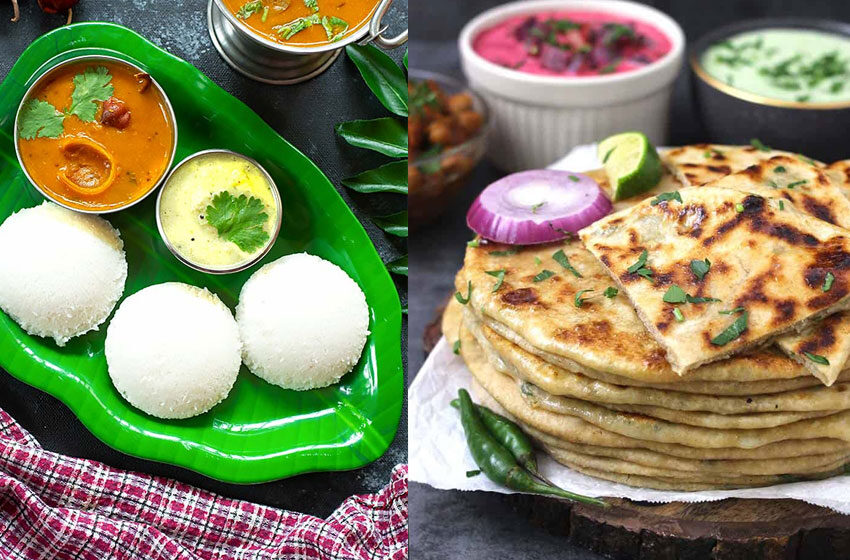 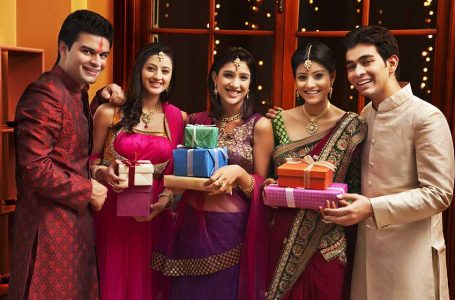 The Art of Picking a Gift