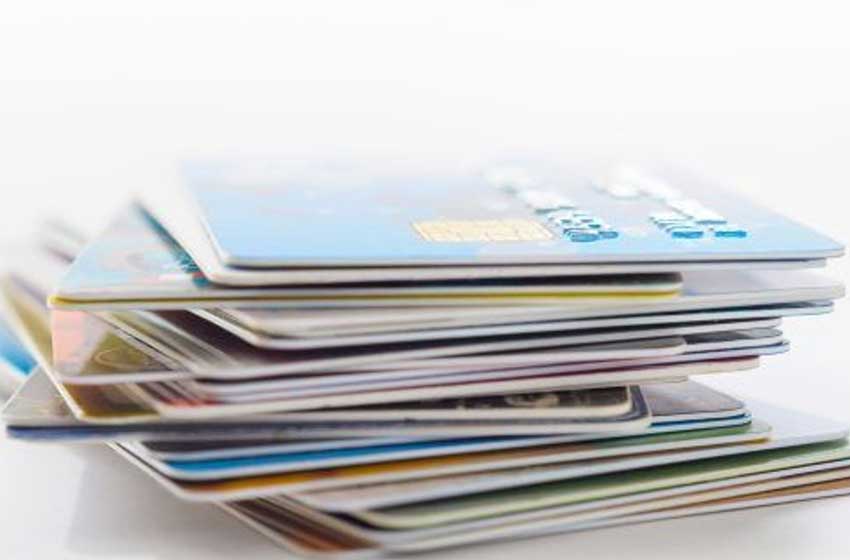 India has experienced digitisation and urbanization to a great extent in the last few years. Thanks to the government’s insistent push towards the financial inclusion of the people from the rural areas as well. India will soon have a staggering count of 1 billion debit cards. The scenario wasn’t any similar even four years back when the number was less than half of what it is today.
A decade back, the numbers were set at just 84 million. The government has consistently pushed schemes like MNREGA, direct bank transfers (DBT), and opening Jan Dhan accounts to encourage this phenomenal surge in the number of debit cards issued.

Among these debit cards, the RuPay cards have emerged as the hero as they come with Jan Dhan accounts and other accounts facilitated by the government. Presently, 560 million debit cards are RuPay cards. The surge is a lot considering two years ago, four years after its introduction, the number was less than half at just 230 million.
But, are these issued cards even being used? Statistics show that they are. A surge in the value and volume of debit card use has also been observed along with the surge in its issue. The GM of Canara Bank, Mr A.K. Sahu says that they have customers coming to them to demand the benefits and facilities under various bank account schemes. 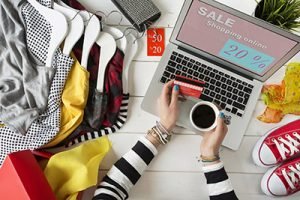 If we look at the numbers of the value and volume of debit card usage, a surprise awaits us even there. August 2013 saw 569 million transactions worth Rupees 1.6 billion all over the country. Cut to August 2018, these numbers hiked up to as many as 1.16 billion transactions worth Rupees 3.24 trillion.
But the debit card usage nowadays isn’t restricted to ATM transactions only. With customers getting savvier, they are using the debit card for everything. It can be for e-commerce shopping, dining, paying bills, EMI purposes in case of luxury goods purchase, or something else.

August 2013 shows that only 15% of the transactions made with the debit card account PoS (point-of-sale) and the rest 85% for ATM transactions. Fast forward to five years later, the number has doubled to reach 31% for PoS and e-Commerce shopping using Debit Cards. This shows that customers are getting more comfortable with debit card use.

The MD of Vijaya Bank, RA Sankara Narayanan, says that even the rural debit cardholders are using their cards for shopping at Flipkart, Amazon and take advantage of the festival discounts and benefits. The change in DBT patterns are also helping the encouragement of the issue and usage of debit cards since pensions, which used to earlier be disbursed by a person after visiting the village, can now easily be transferred. 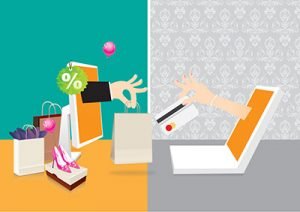 The government’s decision to waive Merchant Discount Rates of 2-3% for debit card purchases for transactions below Rupees 200-300 has also encouraged the customers to swipe their debit cards even for smaller amount transactions. Customers can even avail EMI options for high-end purchases, discounts, cash back, etc . when using the debit cards for these transactions.
. 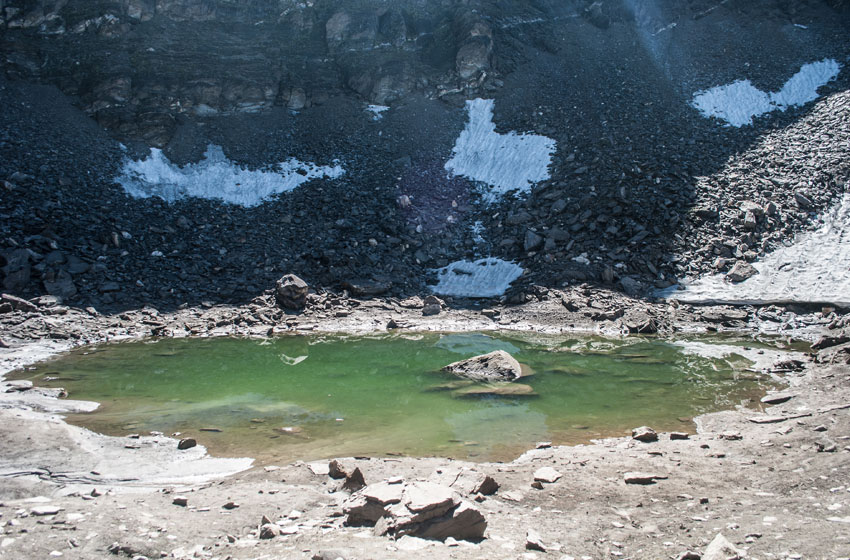